The reason I chose to take this class is that the pandemic has made me realize that science and art are inevitably connected. I wanted my final project to reflect the pandemic, a moment in time where art and science have never influenced each other more. I have a few ideas that I want to explore for the final, which I haven’t narrowed down yet. 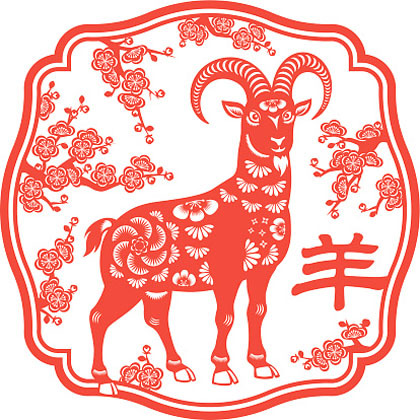 I chose the year of the goat/sheep because it’s my mother’s Zodiac sign and because of my interest in cloning. 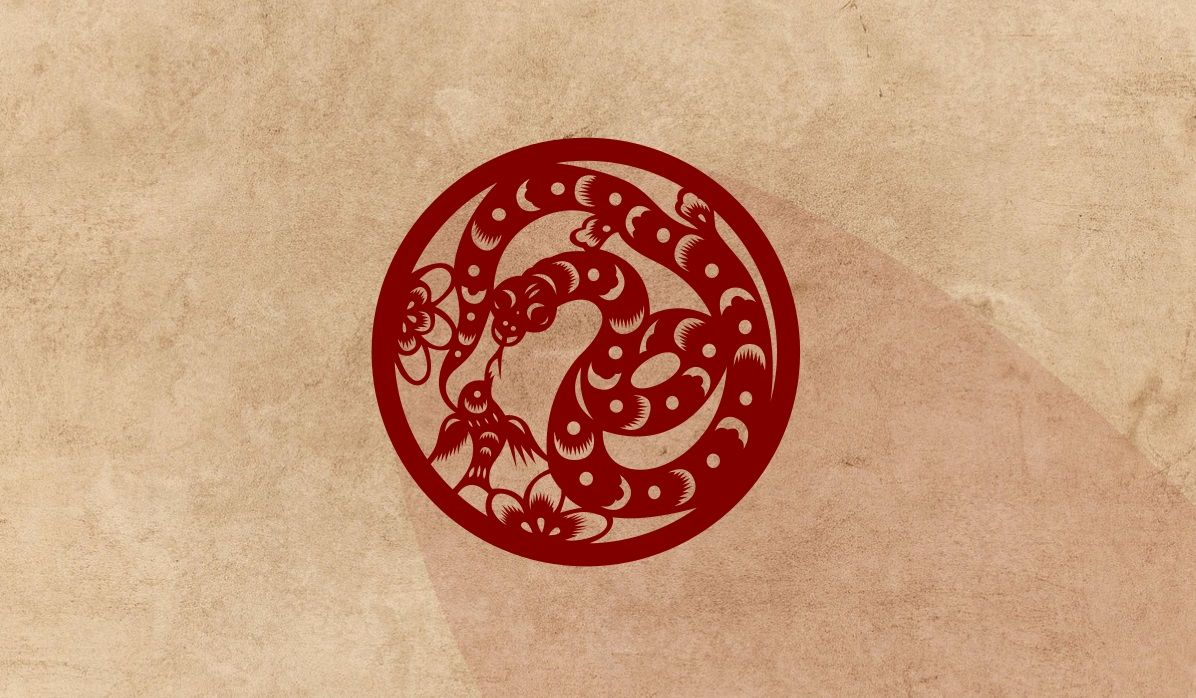 I was born in 2001, the year of the snake. I lived in Singapore for a while when I was a child, and I remember celebrating the new zodiac every year. It was always special to see how everyone respected the signs equally and how each zodiac would tell us what was in store for the coming year. I also always felt connected to the people born with the same zodiac sign.

As a pianist, I feel like I’m quite attuned to sound, especially rhythm and harmonies in music. But I wanted to use this assignment to catalog sounds from ordinary, everyday life. I decided to go on a “sound walk”, similar to what we did for our serendipity expedition in Week 2 and mycomythology walk in Week 4, only this time with sound. I kind of created a sound map, using each interesting sound as my next destination.

Drawing out the roadmap of this course came out more chaotic than I thought. I wanted to represent the many assignments and content we have covered in the past five weeks. Starting out from the pencil, I wanted to connect it to trees, which link back to the mycomythology expedition we did last week. Pencils come from trees, which are supported by the mycelial network in the soil. Fungi are also responsible for bread, which we discussed in Week 3, proving to me that everything around us is truly alive.

I have to admit that before our lecture last week, I was skeptical of the idea of mycomythology. I don’t like eating mushrooms and I was one of those people who believed most wild mushrooms were poisonous. But the meditation actually challenged me to think about nature in a different way. After reading up on mycelium networks and fungi, I became aware of how everything around me, even the soil, is alive. Fungi live everywhere – in the air, in the soil, in rocks – and they play a role in food, medicine, ecology, and much more.

The lecture made me reconsider the number of processes that go into creating the simple pencil – the rubber, the wood, and the graphite. As an English major, I thought about how these elements combine to produce an instrument capable of writing and drawing. From this perspective, the pencil is at the intersection of art and science – the chemical components required to produce pencils allow us to create art.