Biotechnology and art were two things I never thought would be related. Being a life sciences major, I failed to see the point of using experimental techniques for art. However, as I viewed the content in this course I began to see that they are related and could show new discoveries in both science and also in art.

My first impression of biotechnology and art was very antagonistic. In class, we viewed images made of biological molecules and materials using a confocal microscope. I failed to see why these images were made, and why the resources of a confocal microscope were used. I saw them as a waste. For example the image of ascorbic acid was pretty, but I did not understand what it was for. 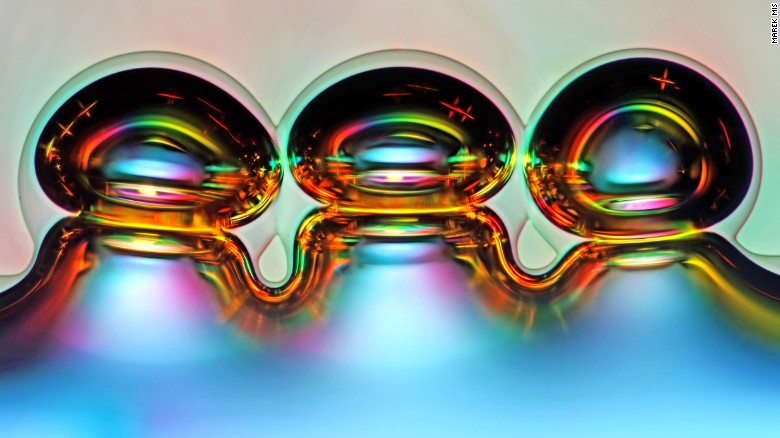 However, the Stranger Visions exhibit by Heather Dewey-Hagborg showed my how art could be used to show a practical use for biotechnology. Using DNA extracted from random discarded products in New York City, Heather made 3-D printed faces of what the people who owned the DNA would have looked like. This is very cool, and shows how this technology could be used for forensics. It highlights the theory of genetic determinism. Overall, I think it is too early for me to base my opinion of Biotechnology and Art on only my first impression. Art and biotechnology together could lead to fascinating discoveries. I believe this is due to the practicality of science, and also the out of the box thinking that is present in art.