A visit to the Hammer Museum was a great experience. I personally do not usually make trips to museums on a regular basis but I am very glad I did so this time. I was able to observe a lot of artwork by different people with different perspectives/views and that was very inspiring and interesting. 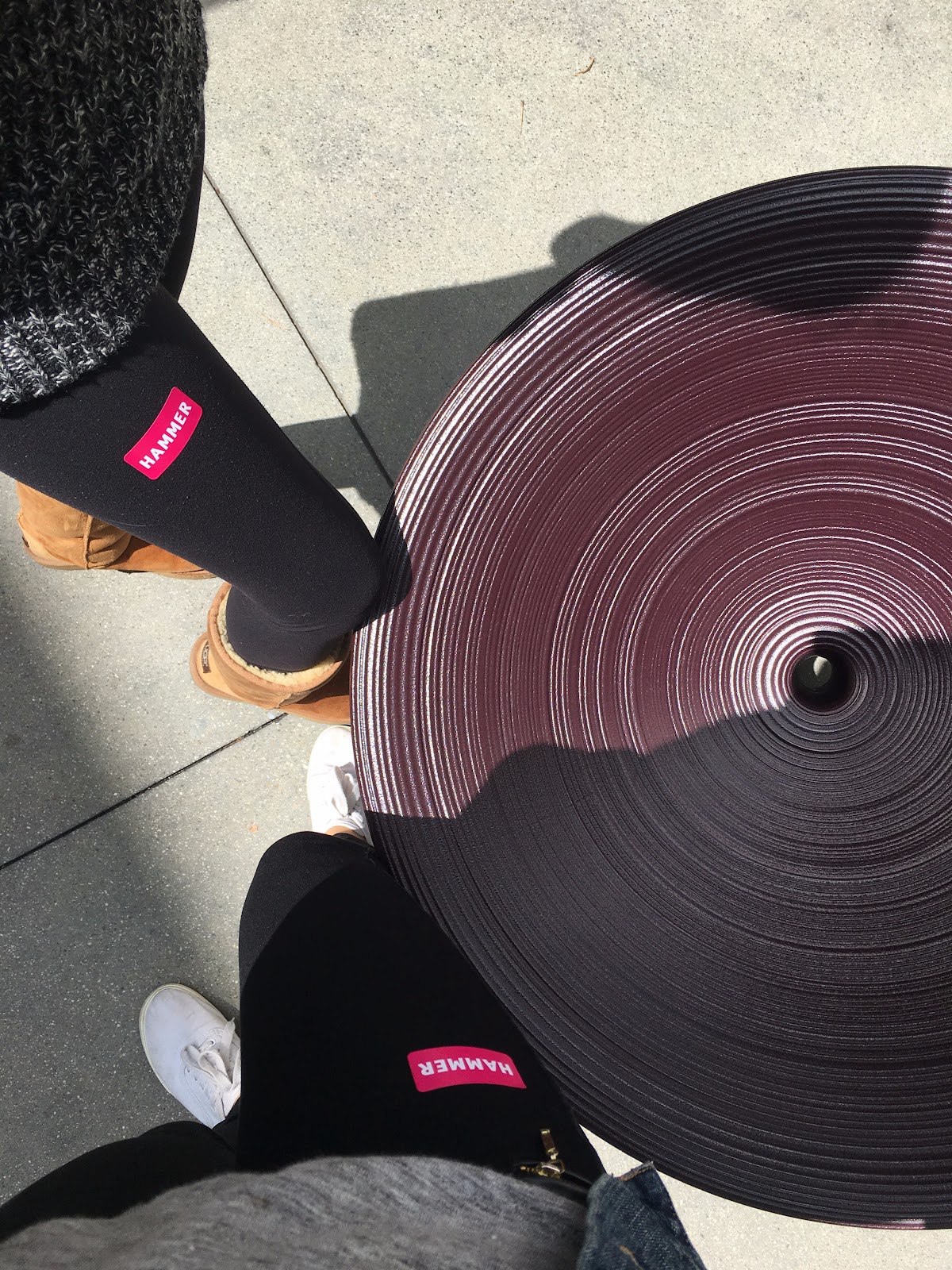 When I first ran into this project, I automatically found it relaxing and calming me. Also, the set-up of this project was very well though, being placed where there was the sunlight shedding inside through the large window wall with the city view and trees being visible, very live, a great meditating combination. Here is a video of the Gamelatron Sancturary at the Hammer Museum, source found on YouTube: 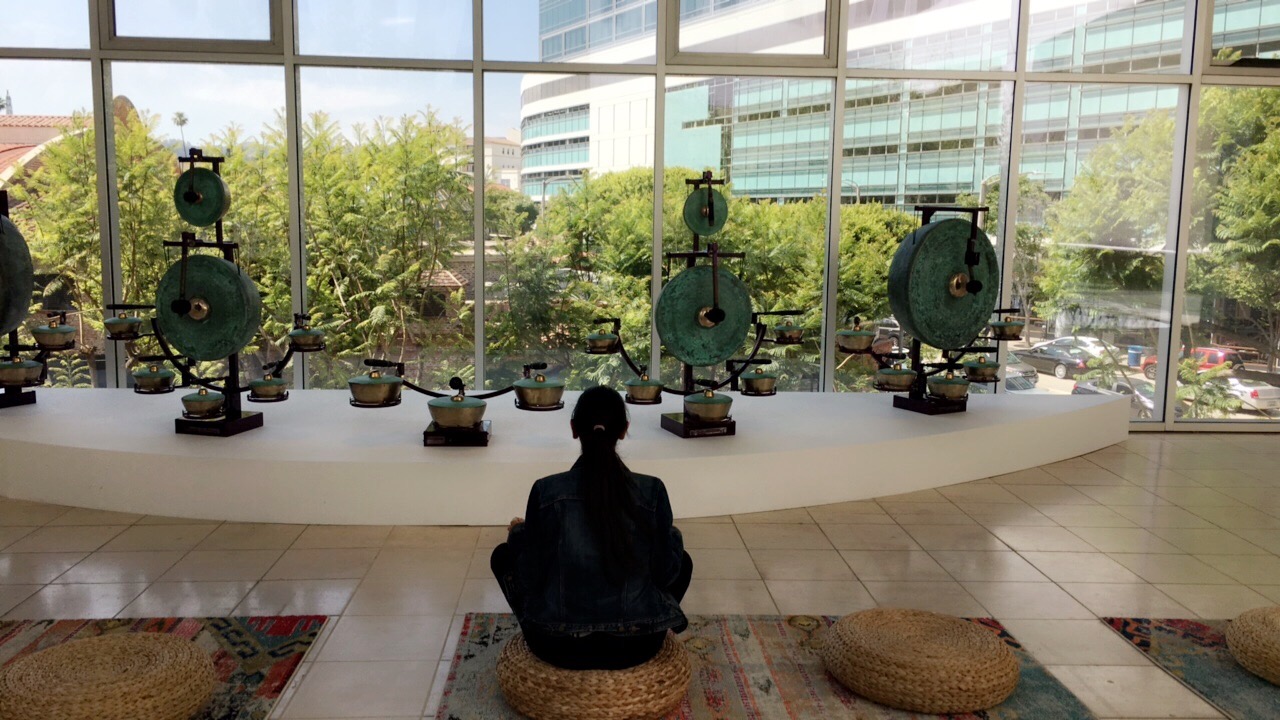 (Photo of me in front of the Gamelatron Sanctuary)

The connection I found in this artwork with our class is that this artist created a place or a sanctuary of meditation with five modern robots which have been designed to play and produce music with collaboration with each other. I found these futuristic modern robots which were pierces of art in resemblance to real human beings who are playing pieces of music in line with each other at an orchestra. 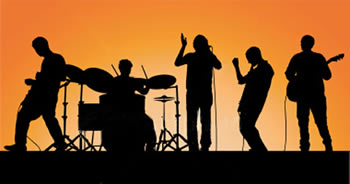 This reminds of Mona Chatrizeh’s project about the future robot doctors and how our physicians of the future could be computerized robots which could provide medical assistance to humans like any other human physician. Although very hard to imagine that in reality, I was able to find the music-playing robots in collaboration with this, being capable of playing music. 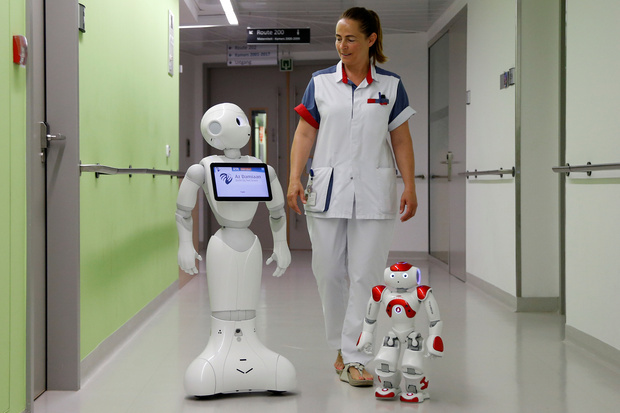