Braving a New World (with art)

As I’ve gotten deeper and deeper into my college education, I’ve become more aware of how specialized our individual knowledge has become. I am a Molecular, Cell, and Developmental Biology major, which means I’ve studied the newest biological research techniques and therapeutic findings in great detail. For example, I once mentioned cancer immunotherapy without giving it much thought and a friend I was with at the time who was a psych major stopped me to ask about what it was. Similarly, I’ve been aware of CRIPSR technology since sophomore year and tend to assume that it is now common knowledge. The past few weeks of class had since reminded me that there are many people outside the science field who do not know what CRISPR is, or perhaps have never even heard of it. This makes it all the more important for us to make sure that it is being introduced in a way that is educational and sensitive, encapsulating the nuances of how this technology may change our world.

With CRISPR, we can quickly and accurately edit the genome of any organism. This could mean pest-resistant crops and babies cured of genetic disease - but it could also mean “designer” pets and humans. It is a frightening thought that many don’t even realize, but the dystopian universe of Aldous Huxley’s Brave New World that manufactures babies for specific roles could very much be a reality now. 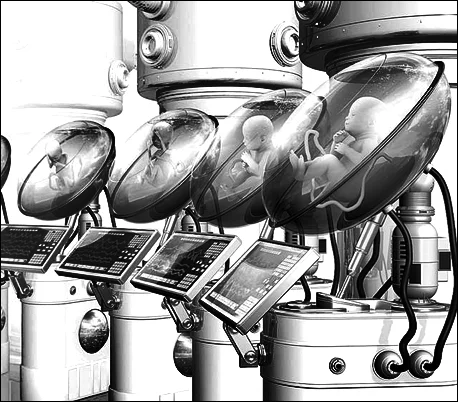 Personally, I’m very excited about what CRIPSR has to offer. If people are okay with the forced vaccination of people to eradicate smallpox (Greenough, 1995), why shouldn’t they be okay with eradicating genetic diseases? Somehow, people are more concerned about prenatal therapies than the coerced vaccination of indigenous peoples. Many feel that humans are “playing God” by using CRISPR, but arguably, all human interference is equivalent to “playing God” because sickness is natural. If we truly let everything be, that would mean letting cancers grow unperturbed and fevers unchecked. We’ve been interfering with the “natural” state of being for a long time now. 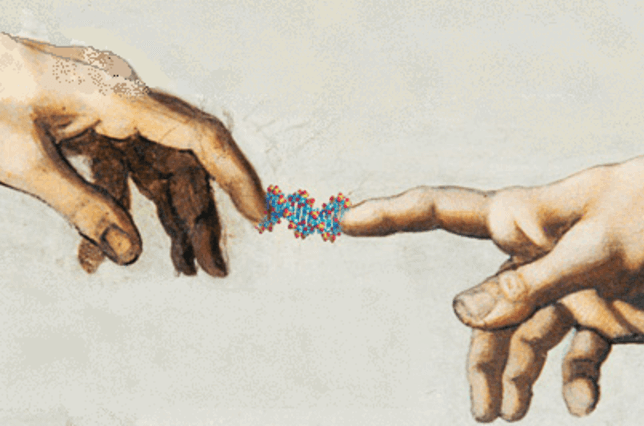 With this being said, I am concerned about who uses CRISPR and what it is used for. In the wrong hands, Hitler’s twisted vision of eugenics may come to fruition. As Spider-Man says, “with great power comes great responsibility”. As scientists and artists experimenting with CRISPR, we have the responsibility to make sure we act according to ethical principles. I think it’s okay if we create colored or interesting looking plants provided that the scientists/artists are not using endangered species and are not creating invasive species. However, I believe the creation of designer animals should be much more tightly regulated because we cannot get explicit consent from them and they have a right to not be treated as objects.

A Finnish speculative design artist, Emilia Tikka, produced a multimedia art piece meant to represent a couple whose lives have been changed by CRISPR (Kriebs, 2018). She designed a “CRISPR Inhaler”, in which people could hypothetically breathe through it and get their DNA altered in such a way that promotes longevity. Essentially, it’s a sci-fi fountain of youth. The accompanying artwork shows a youthful man who used this device and his partner, an elderly woman who chose to age naturally. This design is far from being a reality, but it does bring up important conversations about CRISPR and its potential to alter our future. In observing Tikka’s art, people are forced to think about the nuances in CRISPR use and implementation. 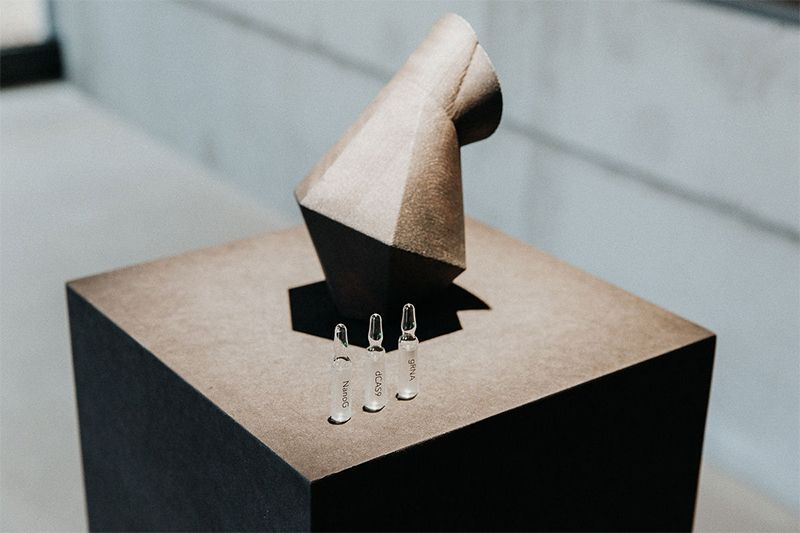 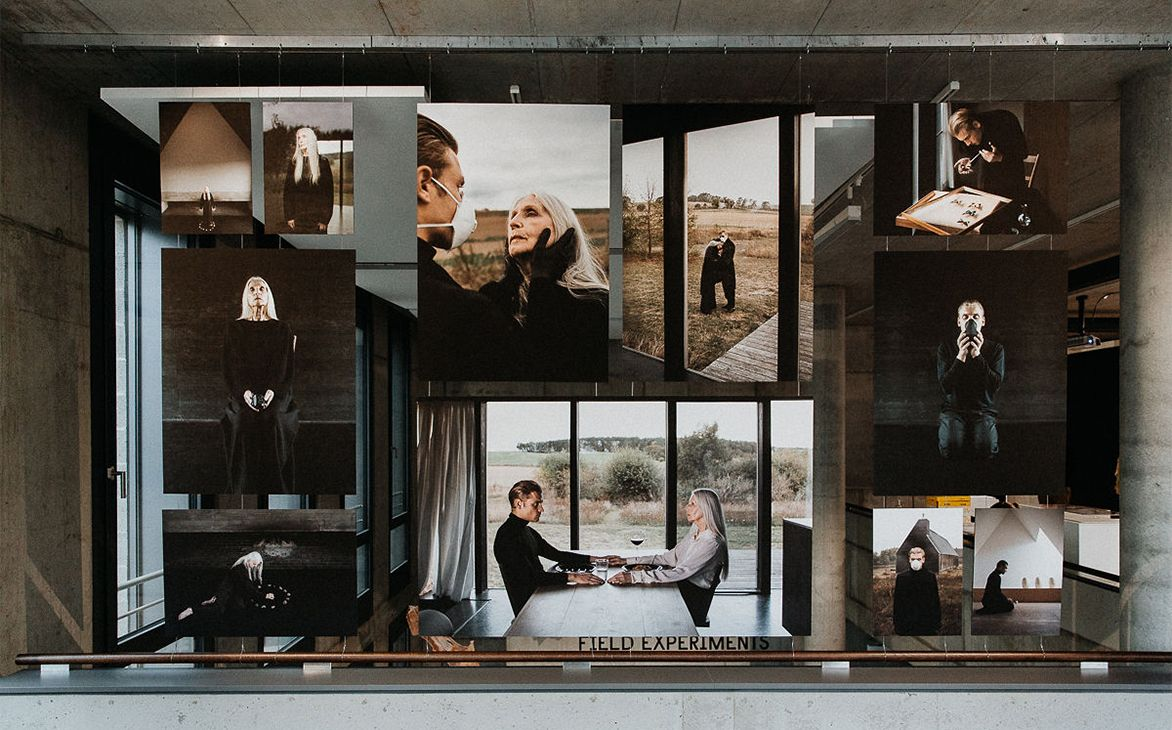 This, to me, is one of the most exciting aspects of art. People are visual learners, so art is a platform for education and change. For something with implications as great as CRISPR, it is vital that citizens be well-versed on this technology. Perhaps art can help illustrate both the importance and dangers of using CRISPR.