Last year Chinese scientist, He Jiankui, used the powerful technology of CRISPR to create genetically modified twin baby girls. The gene surgery was performed when the girls were just embryos to protect them from HIV. The father of the girls was HIV positive and wanted to protect his children. The doctor is now under investigation by Chinese law enforcement and other fellow scientists to review his claim that he did indeed change their DNA. If this technology did indeed work on humans some claim it will be analogous to the first baby created through in-vitro fertilization, IVF. This first IVF baby was also a girl.

Of course the major question that comes into play with the notion of genetically modifying human DNA is if this is ethical. Whether or not He did successfully alter human DNA, the claim of doing so raises immediate questioning if it breaks ethical standards. One of the scientists that discovered the CRISPR technology said that there is an “urgent need to confine the use of gene-editing in human embryos to settings where there's a clear unmet medical need and where there's no alternative viable approach”. For this particular case with HIV, there are other available methods that could have been used and so the use of CRISPR here has potentially more threats than benefits. One of these threats being that the twin girls are now more susceptible to other diseases like the West Nile Virus. Also this modification will now potentially be passed down for generations. The use of CRISPR could also open the door for designer babies--children that are changed to be taller, smarter, faster or stronger. Parents would simply pick out what color eyes, hair and nose they wanted their baby to have and the CRISPR technology would modify their baby. The picture below gives an idea of what this could look like. It feels wrong and somehow makes an unsettling feeling in my stomach. This DNA technology could easily be used recklessly and unfairly, if in the wrong hands. 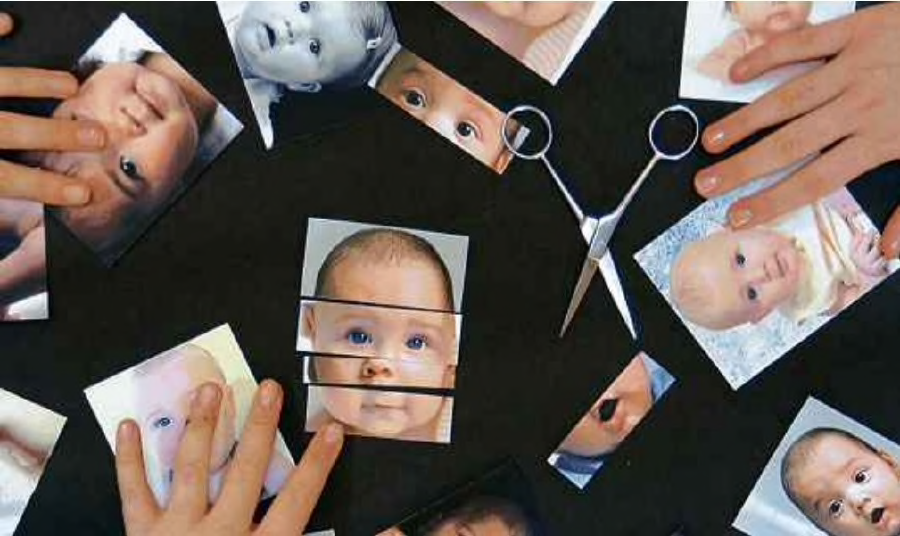 Even though we are well aware of the potential ethical issues with this technology being used on humans, just three weeks ago clinical trials have begun in the United States. The technology is being tried on two different cancer patients who have a difficult cancer to treat and have relapsed from all other treatments. Doctors and researchers have modified human immune cells, T cells, to make them expert cancer fighters. This could potentially be the cure for cancer we are looking for but how is this procedure different from the one done in China? The trials that are happening in the U.S. are done not on an embryo where the child will then carry the gene throughout life but done on a set of cells in adults that will eventually die and with them their CRISPR edits. I found a YouTube video explaining the process of the clinical trials taking place in the U.S. and their distinct difference between that of which was done in China using the CRISPR technology (url shown below). 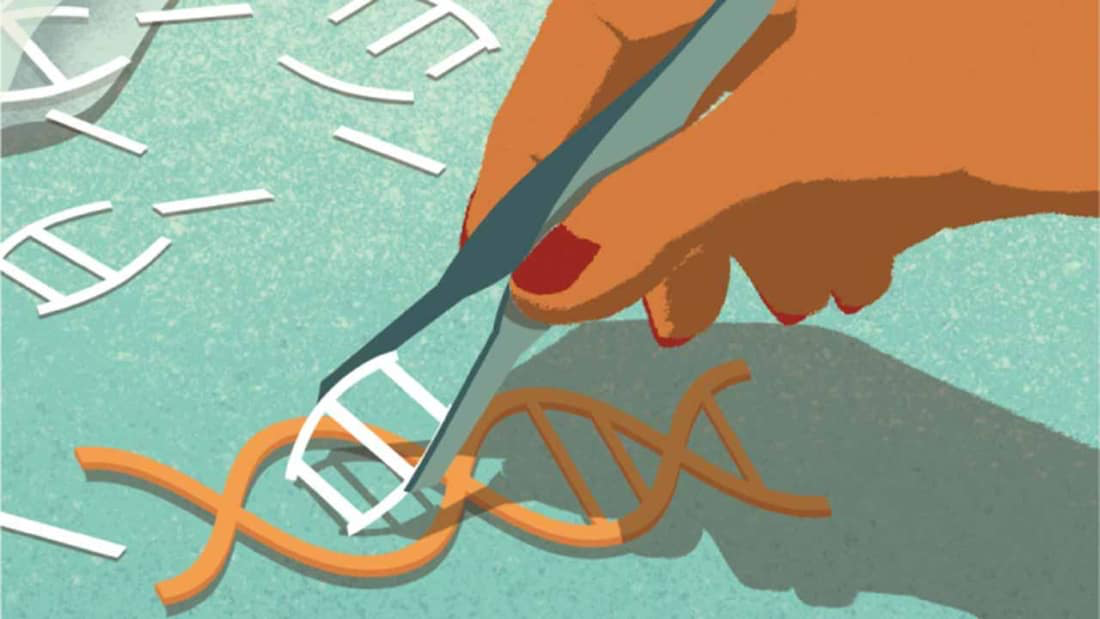 In an interview with the scientist credited for discovering CRISPR, she mentioned that the possibilities for this technology are very broad and it could potentially cure any disease that involves the use of genetic code. This is certainly hard to imagine especially since the implementation of this technology is relatively cheap and fast acting. One source said that CRISPR only takes a couple of days to effectively change the DNA code in a patient. This is mind blowing technology that definitely needs to be heavily regulated to prevent misuse and “designer babies” in the future. Url of interview with inventor shown below. 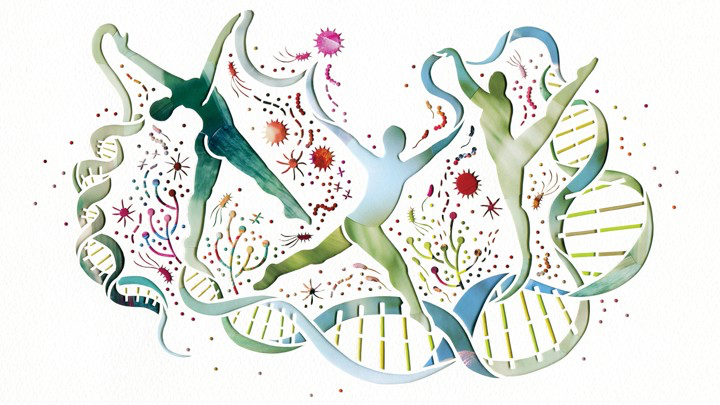