The Promise of CRISPR

“Mere data makes a man. A and C and T and G. The alphabet of you. All from four symbols.” This quote comes from one of my favorite the movies, Blade Runner: 2049. The thought of reducing our individuality down to a combination of 4 molecules is humbling. Though we, as humans, often think of ourselves so much far superior and complex than other animals, plants, and life forms, we are all controlled by the same simplicity of A, C, T, and G. In the last class we discussed the CRISPR-Cas9 gene editing tool, a protein complex that detects DNA that matches its guide RNA sequence and creates a double stranded cut. The cut can be used for simply inactivating a gene or for excising a gene or segment of a gene and replacing it. If a germ line cell is edited through this method, the organism’s entire genome would be changed. 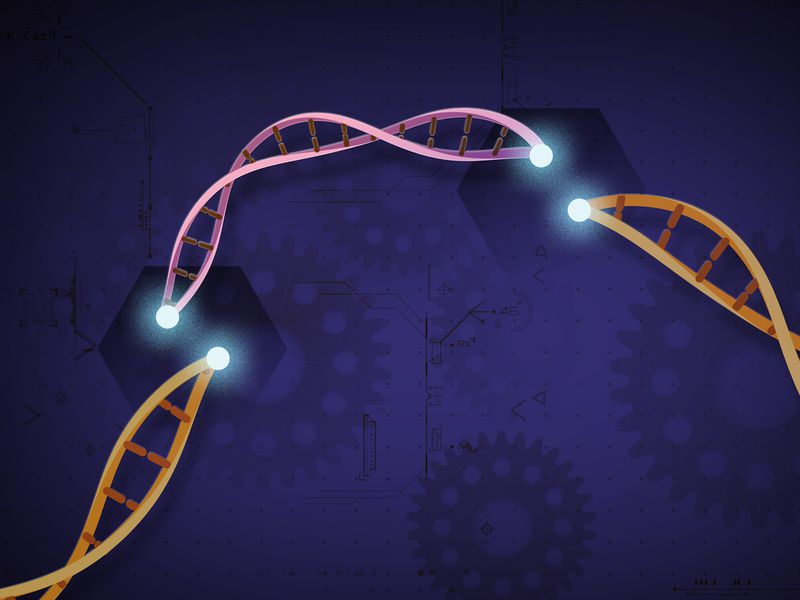 Of course the role of CRISPR in our lives is quite precarious. Paradoxically it can make us more equal, yet can also exacerbate our differences. The use of the tool for eliminating debilitating conditions from the gene pool is quite exciting and would promote an equality of health; however, the availability and accessibility of these technologies can further divide people among class lines. In addition to availability and accessibility there still remains the question of which genes should be edited with CRISPR. The answer seems simple enough… only the genes involved in lethal or especially harmful diseases should be fixed. Unfortunately genes aren’t so straightforward. One protein implicated in one disease in a specific tissue type most likely has completely different effects in another tissue type. Thus while editing a gene might correct a disease in one tissue, it could affect other organs. The difference in activity arises from the difference in gene expression in different tissues. This dilemma of CRISPR has already come about in the recent news, notably in He Jiankui’s research on the CCR5 receptor and HIV resistance. While deletion of the CCR5 receptor gene can disrupt HIV’s ability to enter T cells, thus conferring HIV resistance, CCR5 deletion has also been shown to correlate with increased intelligence by promoting neural interactions. Because of these two vastly different effects, many have questioned the true motivation of Jiankui’s CRISPR editing.

CRISPR could become a therapeutic agent in the future.

In such an important debate, it’s critical that everyone engages in an informed way. For this reason, I was overjoyed when I found that artists at UC Berkeley want to incorporate CRISPR-Cas9 technology in their projects. This class too is a testament to the value of cross-curricular engagement. Art has always been a litmus test of society; therefore as technologies like CRISPR become more prevalent in the lives of the general public, it is only fitting that they should be incorporated in art. 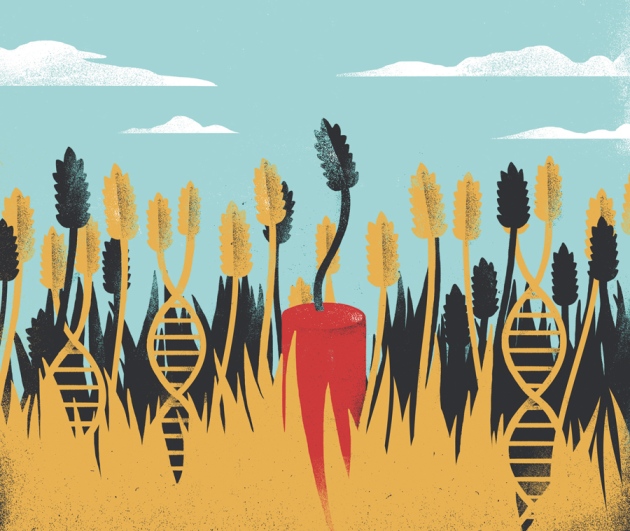