CRISPR: The Implications on Society and Nature

A few years ago, I vividly remember watching one of the many news stories featuring Dr. Jennifer Doudna (a key researcher associated with CRISPR gene editing) as she explained to the world what CRISPR technology can do. My family and I were captivated by her interview - gene editing was not an entirely new concept, but CRISPR technology meant it could almost effortlessly be done (“Game-Changing”). With such a tool, the shackles of time and labor that had once limited scientific “advancement” and experimentation had been removed. But, the implications of CRISPR were never far behind the stories discussing it… how could they be? Any mention of this advancement means also discussing its inherent consequences, which have been the primary focus of science fiction for many decades. Jurassic Park, Wolverine, and Gattaca are just a few of the top-grossing films that have featured gene-editing technology similar to CRISPR (“Movies and TV Shows”). Rarely do these films have a happy ending, and they are frequently seen as warnings for what can result when humans are given too much power over the “natural world.” But, when it comes to this issue and the impact gene editing technology like CRISPR can have, where does Hollywood fiction stop and reality begin?

CRISPR: Positives of the Technology and Art’s Role in Its Promotion

Before discussing the issues associated with CRISPR, I think it is important to discuss how this technology can positively impact our society and nature as we know it. In its most idealized form, CRISPR means we can stop human suffering. This technology allows gene editing to become an affordable and realistic solution for some of the world’s most difficult issues: genetic diseases, genetic disorders, agricultural constraints, and so much more. It allows humans to control evolution (“Jennifer Doudna”).

Because CRISPR is defined as “the biggest scientific discovery of our era,” it is no surprise that the art world is being used to showcase the power the technology has to make positive change (“Game-Changing”). Just two months ago, the Innovative Genomics Institute (a partnership between Berkeley and UCSF) created the CRISPR (Un)Common Artists Residency Program to help spread awareness of CRISPR and “catalyze deeper engagement with the technology’s fascinating implications” (“(Un)Commons”). Additionally, an artist by the name of Anna Dumitriu used CRISPR to create a bioart piece focusing on the implications of antibiotic-resistant bacteria and CRISPR's (possible) ability to remedy said resistance (Rodriguez Fernandez). 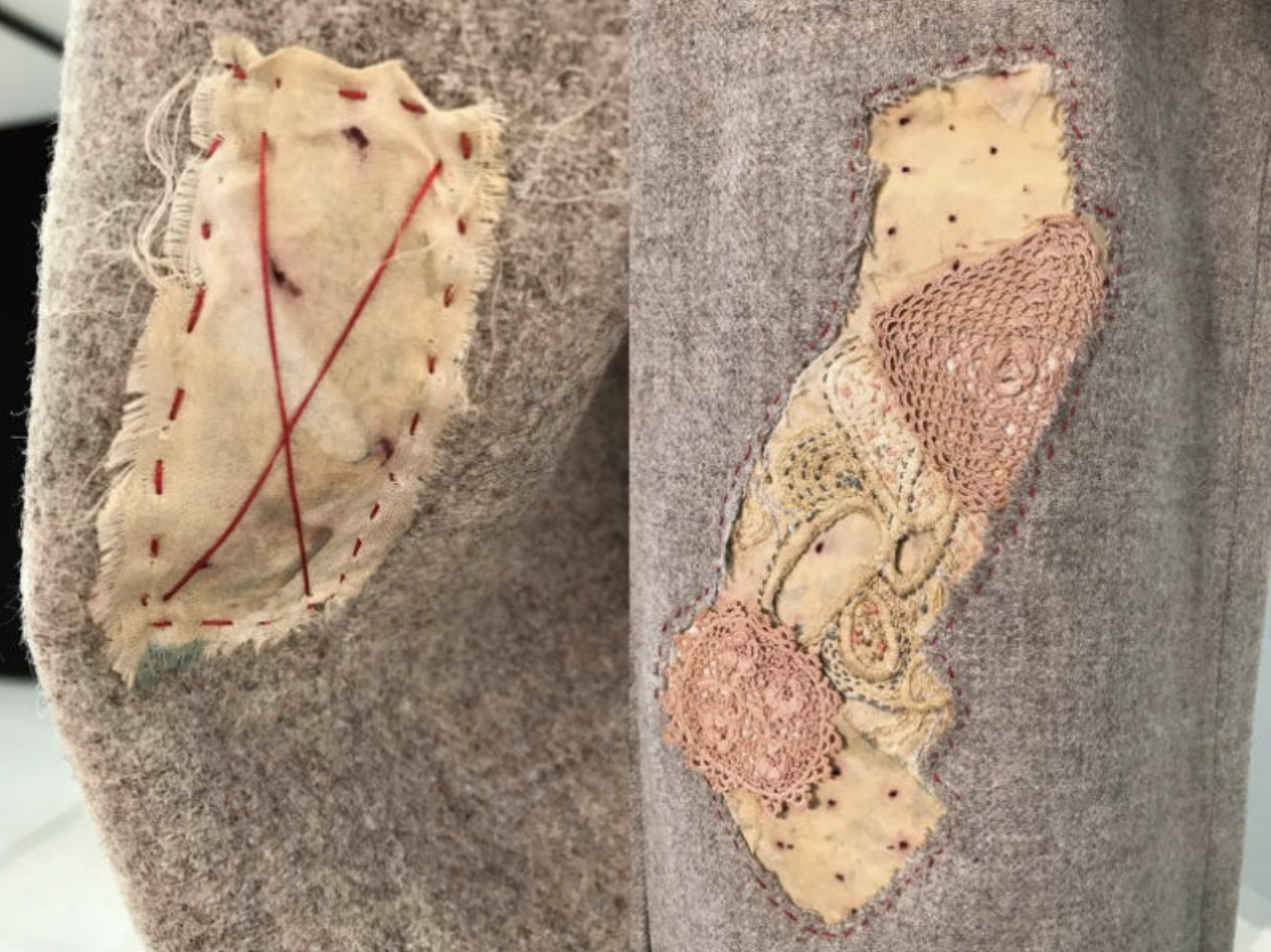 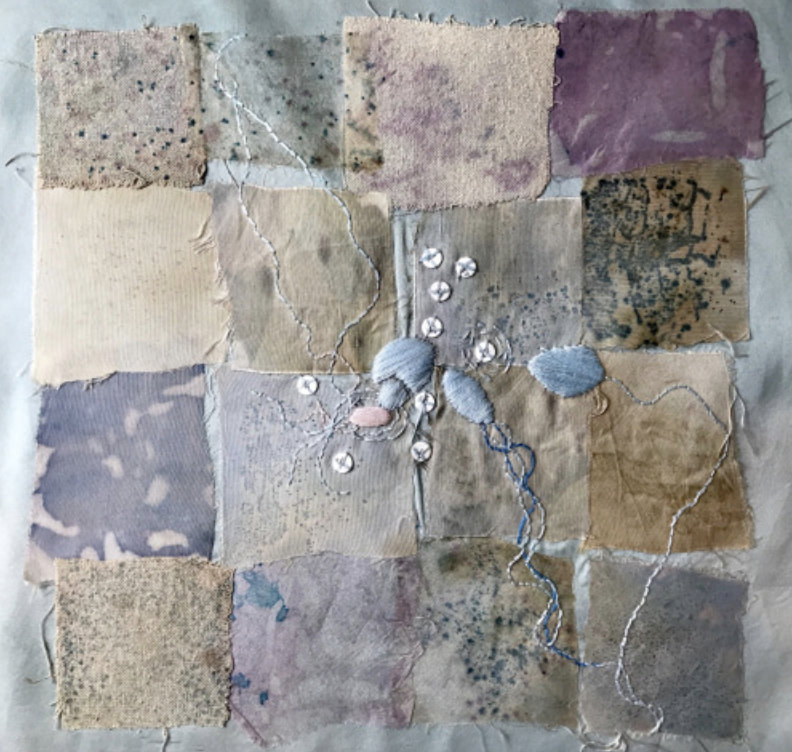 Figures 1 and 2: “Make Do and Mend” - CRISPR Bacteria on Historic Clothing from: Clara Rodriguez Fernandez. Labiotech, https://labiotech.eu/bioart/anna-dumitriu-crispr-antibiotic-resistance/. Accessed 20 May 2019.

Scientists describe CRISPR as “passing a boundary between the natural and unnatural” (“Jennifer Doudna”). Art is a huge part of human culture and is frequently deemed a “natural” component of the human existence. I think it is no coincidence that art (the natural) is being coupled with CRISPR (the unnatural) in an attempt to normalize the discovery in broader society. CRISPR is exciting, but it also has a habit of striking fear into people - the art world is key to it saving face.

When watching any educational video on CRISPR, you will hear a common phrase: “it can treat/cure defective genes.” At the surface, this statement seems amazing - who would not support the use of CRISPR to better the human race?! But, who defines “defective genes”? Is a gene that results in cancer defective? What about a gene that leads to a brown hair phenotype? A gene that results in deafness? CRISPR has the capability of being one of the most powerful tools for revitalized eugenics.

Few people realize that the eugenics movement that began in the United States actually gave Adolf Hitler his ideas for creating a “superior race” (“Eugenics”); it was the focus of his Mein Kampf book. Eugenics sought to create a “perfect human” by preventing those with undesirable traits from reproducing. At its best, this meant encouraging “desirables” to reproduce. At its worst, this meant forced sterilization and isolation of the “undesirables.” Eugenics was supported by the most powerful members of society, and sterilization policies were implemented on the state level (“Eugenics Movement”). At the start (and in uncanny parallel with CRISPR sentiment today), American eugenics was seen as a positive that would better all humans, present and future. Yet, when the few elite began to determine how the many should live (and reproduce), the human race went down a horrific path that it must never forget. 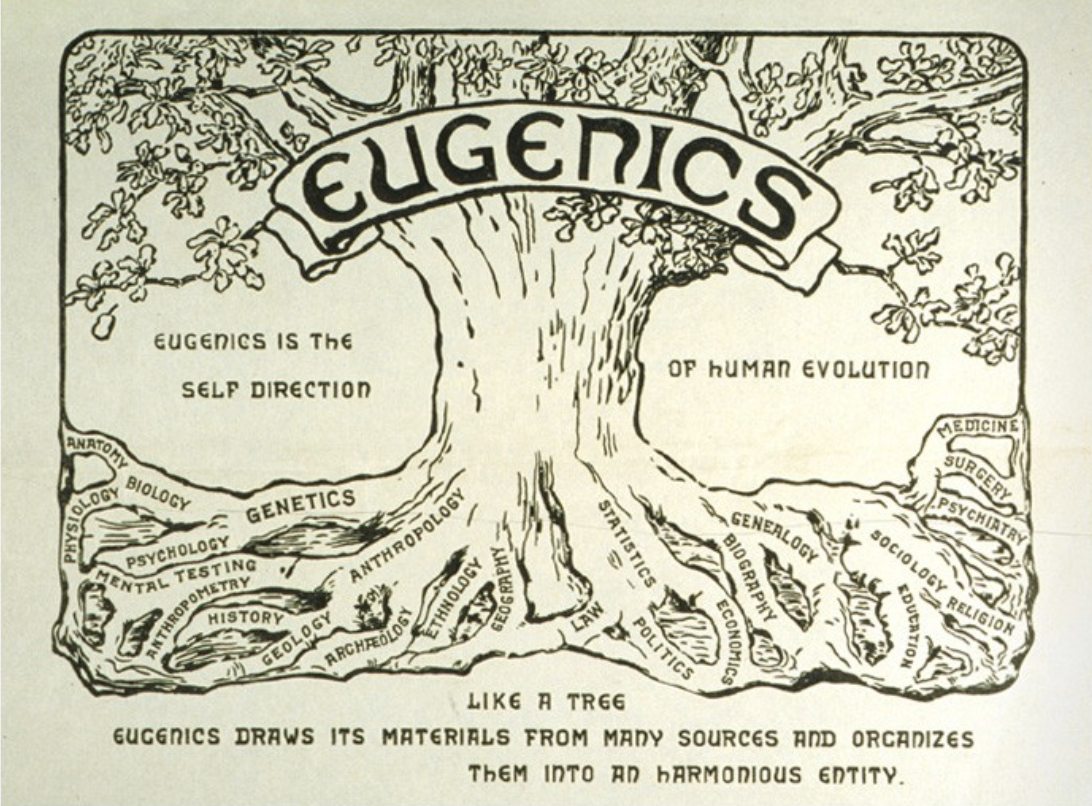 Figure 3: Eugenics Tree from: “The Eugenics Archive.” The University of Puget Sound, https://www.pugetsound.edu/faculty-pages/kristinjohnson/historians-and-the-american-eugenics-movement/. Accessed 21 May 2019.

THE DEAF and OTHER MARGINALIZED COMMUNITIES

As I discussed at length in my very first blog for this class, CRISPR poses quite a threat to Deaf culture and the Deaf community. Many hearing people incorrectly believe that being Deaf is a horrific occurrence that must be fixed by any means. It is quite possible that CRISPR will be used to destroy Deaf culture and all of those that are a part of it (see my first blog for a short science fiction video that examines what this would look like). If CRISPR is used in this manner, it must be labeled for what it is: genocide.

In 2002, a news story regarding a Deaf couple went viral. The couple went to a sperm bank and requested that their donor be Deaf to improve their chances of having a Deaf baby (Teather). However, the couple was turned away by the bank because it said it 1) screened out “disabled” donors and 2) that such a request was ethically corrupt. Yet, no one seems to blink an eye when individuals begin talking about selecting against Deaf genes in embryos - who should be allowed to make these choices? The 1997 film Gattaca touches upon this concept. It is centered in a time when designer babies are created. Only the poor who cannot afford genetic counseling suffer from health issues, and society has become highly stratified as a result. The entire film’s premise focuses on how such processes eliminate diversity and actually hinder society in the long run.

Figure 4 is an art piece housed within the aforementioned Innovation Genomics Institute. 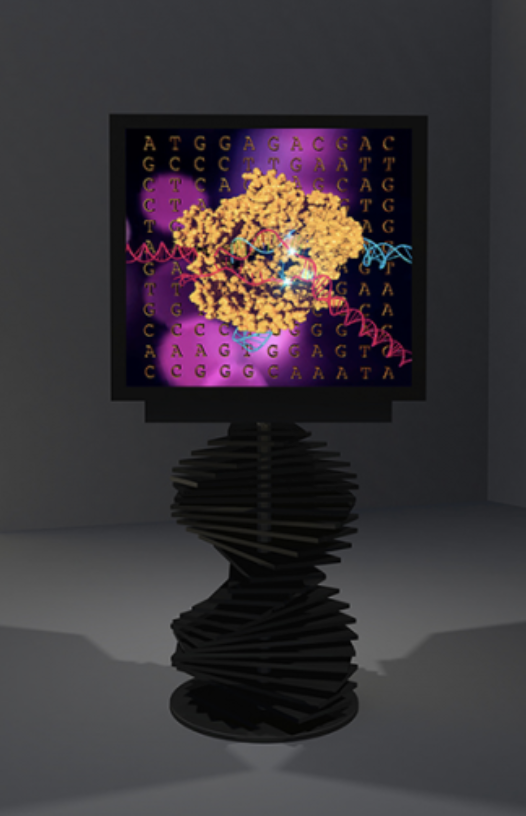 Figure 4: A Ray of Light or a Ray of Warning? from: Soomin Suh. Berkeley Arts and Design,

Entitled “CRISPR-CAS9: A Ray of Light,” the piece is meant to highlight how CRISPR can fix the world’s disabilities (Suh). An accompanying video features an autistic man as he discusses the power of CRISPR to make him “normal.” Statements like this are a big issue, especially where CRISPR is concerned. Who gets to decide what is normal? With CRISPR giving us the chance to control human gene destiny, absolute labels like this can only be seen as paving the way to eugenics 2.0.

The very terminology of “gene editing” associated with CRISPR implies that humans are finally being made the authors of their bodies and futures. Yet, where should the line be drawn? If evolution now happens in the lab, who gets to decide when enough is enough?

“The Eugenics Archive.” University of Puget Sound, https://www.pugetsound.edu/faculty-pages/kristinjohnson/historians-and-the-american-eugenics-movement/. Accessed 21 May 2019.

Suh, Soomin. “At the Intersection of Art and Science: CRISPR-Cas9: A Ray of Light.” Berkeley Arts and Design, https://artsdesign.berkeley.edu/design/news/at-the-intersection-of-art-and-science-crispr-cas9-a-ray-of-light. Accessed 21 May 2019.