Week 8: CRISPR and a Post-Antibiotic World

I found the videos on CRISPR that we watched in class to be very interesting. I had heard about CRISPR and CRISPR babies in particular, but it was fascinating to learn more in depth about the technology and its applications. Specifically I found it intriguing -- and I must admit, disturbing -- to see the actual products of genetic modification using CRISPR. The images of pigs lacking fat and muscle mass to the point where you could see ribs and beagles that look like body builders were shocking and seemed right out of a horror sci fi movie. Furthermore, I found the pigs with Alzheimer's disease and dementia to be quite sad, yet very interesting that they are using CRISPR to also study mental diseases.

The analogy that the Chinese scientist made relating CRISPR to a nuclear power really struck me. He said that both have the capability of being used to improve lives or destroy them depending on whose hands they are in. Nuclear technology is good when it is used to produce power, however, it can be bad if used to produce bombs. Similarly, CRISPR technology can be used for good to fight diseases and genetic mutations, but it also has the capacity to fuel groups like modern-day Nazis. The dream that one the developers had indicates that exact concern. I was shocked to hear her describe Hitler asking about CRISPR technology. It is quite scary to think of all the possibilities of this technology. Designer babies are within reach and the image I get is a business similar to Chipotle, where you can just go in and pick and choose what you would like in your baby. What would you like it to look like? What skills and talents would you like it to have? Maybe even what type of personality you would it to have? 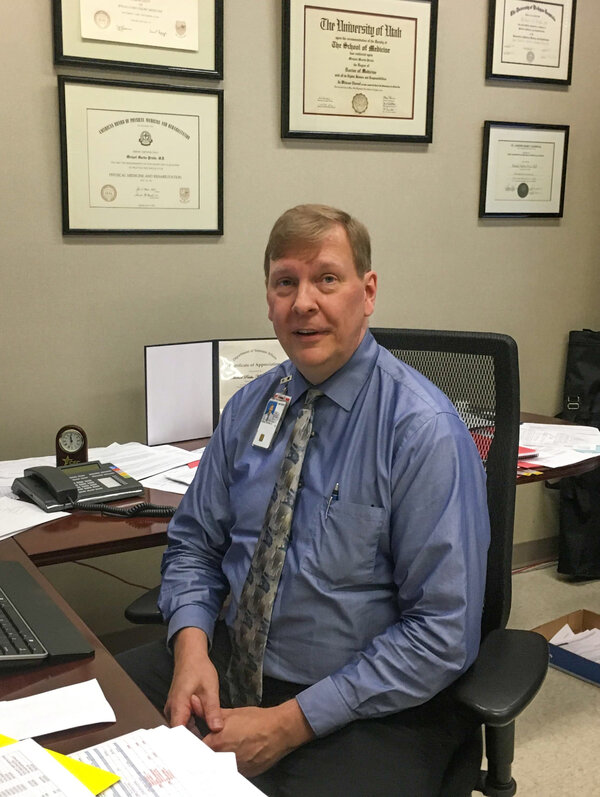 Inspired by this topic, I found a recent NPR article that discusses the potential for good that CRISPR holds. It describes the very relevant issue of the arms race of bacteria and antibiotics treatments used to fight infections caused by these bacteria. Because bacteria have the ability to evolve so quickly, scientists are often racing against the clock to find new antibiotics to fight them off. However, these bacteria have evolved into "superbugs," developing resistance to every new antibiotic treatment scientists develop. Current research is being conducted using viruses that have been genetically modified using CRISPR. These modified viruses offer a more effective destruction of invasive bacteria. While traditional antibiotics go after all bacteria in the body, these modified viruses are designed to differentiate between the body's good bacteria and the superbugs. This allows for a much more precise targeting of the bad bacteria, while leaving good bacteria alone and letting them do their jobs. There is concern, however, that harmless bacteria could potentially be converted to dangerous ones. Therefore, scientists do approach these modifications with caution."That's what's ironic," Evans says. "Twenty-five years in the Army and never got injured. Nothing. Two days before retirement, I was driving down the street. This kid was shooting at cars. And he shot me through the back.