From dust we came and on dirt we depend...

Last week in class we got the chance to look at some of the MFA students' final projects. Maru Garcia gave us a presentation of her project.

Maru's art piece was at once informative, artistic, beautiful, and horrifying. Her project, titled "Vacuoles", consisted visually of earth-colored spherical lumps laid out on the floor with a slideshow of clips being projected on the nearby walls. I circled the installation and thought with amusement that it looked almost like a dragon's nest. The slideshow, on the other hand, elicited a response most similar to eeriness: dirt pulsing up and down like a living heart, sepia-toned clips of an empty swing rocking to and fro, and live projections of the installation itself. I stuck my arm above the spheres and watched as my arm also appeared in the projections.

As Maru began to explain her piece, I was struck by the depth of meaning. The spheres, which she called "vacuoles" (hence the namesake), were actually composed of dirt from different sites around the Los Angeles area. The soil she collected samples of contained contamination, like lead, from nearby factories. On each vacuole was a code that signified which site the dirt had come from, and this information could be found on a paper list near the installation.

Maru went on to discuss the mediative effects of plants. When exposed to lead toxicity, plants will often cope by taking up the toxins into their vacuoles. Vacuoles are the largest organelle within the plant, often taking up more than 50% of the cell, and is used for storing nutrients and waste. 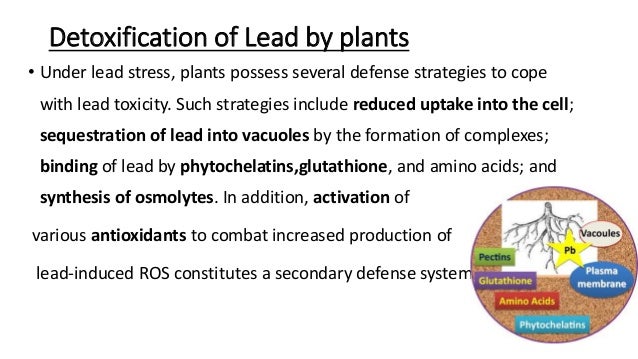 Mustard plants, often scorned as an invasive species, apparently has large bio-remediative abilities, taking up into their vacuoles much of the lead in the soil and detoxifying its surroundings. It calls into question whether mustard plants should be so shunned as a weed, or whether their presence may actually hold some benefit to the environment. If organisms were sorted by their usefulness, surely humans (perhaps the most invasive of all species) would rank much lower than a mustard plant. 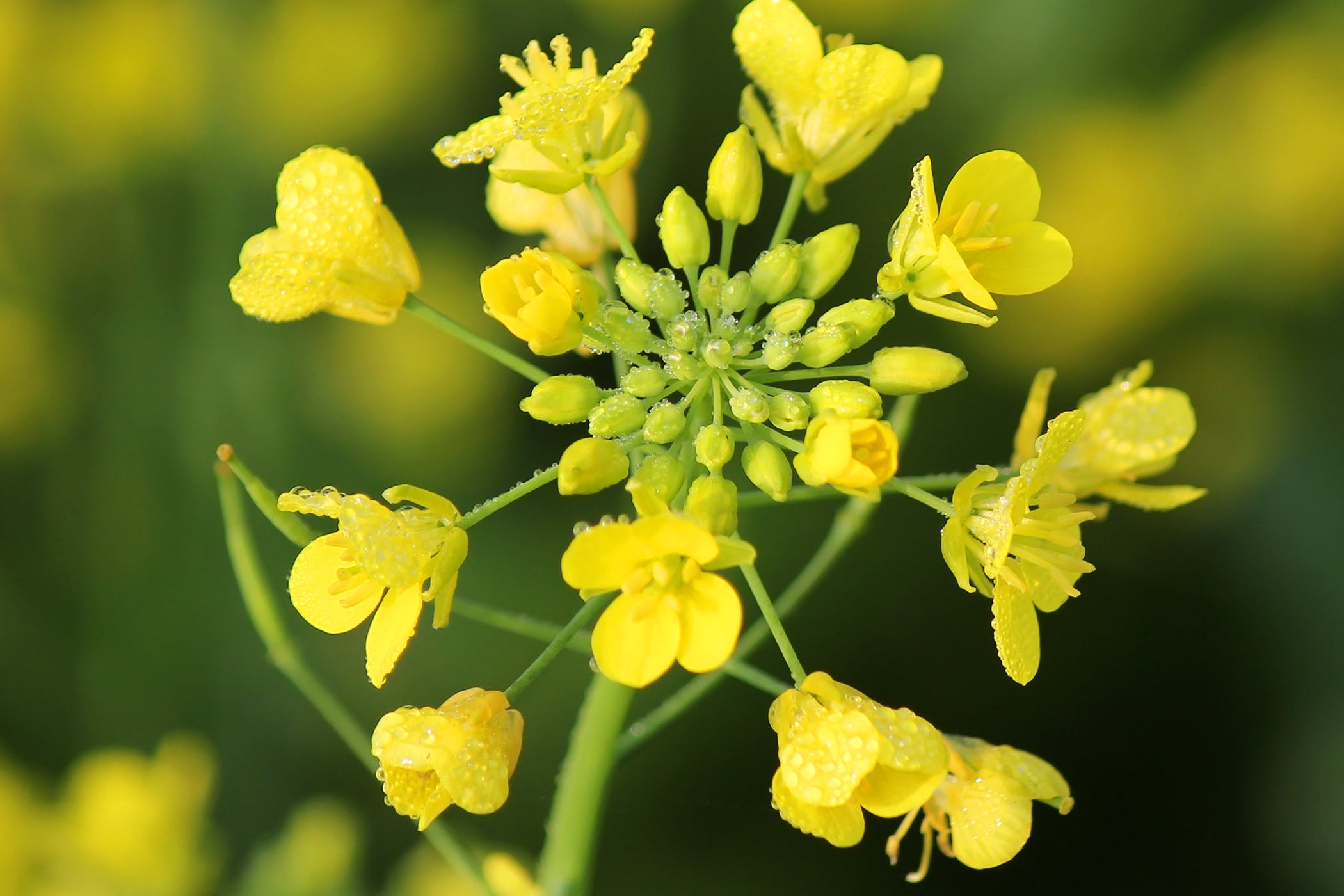 The slideshow was also very interesting. The clip with the swings was a video Maru had taken at a site near the factory, bringing awareness to the proximity of our living spaces to these toxic locations. We are often so used to imagining our neighborhoods from being far removed from these sites of pollution, and yet the toxins pervade our own backyards and the playgrounds of children.

The clip with the pulsating dirt represents the dirt as a "breathing" organism, which suffers just like any other living thing from the toxins seeping into its body. Even worse, the animals and plants which live within the soil also absorb these toxins. We are no exception. From dust we came and on dirt we depend.

Maru's art piece was a much needed wake up call to the toxins in our environment.. I'd like to see the continuation of this project, where the exact levels of leads and other compounds from each sample are measured so we can see just how pervasive the problem is.