This past week we got the chance to visit Maru Garcia and listen to her give a presentation on her "Vacuoles." The focus of her talk was on lead contamination in East Los Angeles and how so many people are unaware of the toxins that surround us. The statistics she mentioned were absolutely baffling. For example, apparently there are over 10,000 properties, including schools, parks, houses, childcare centers, and other residential areas in East LA that are affected by lead contamination. Even a more horrifying fact is that only 700 of these areas have been treated. 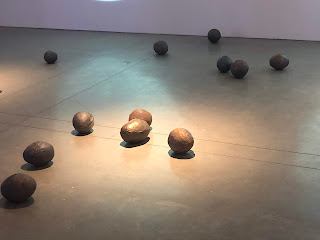 Her talk reminded me of the tragedy that struck Flint Michigan several years ago. The Flint Water Crisis began in 2014 when the city switched its drinking water supply from Detroit’s system to the Flint River in a cost-saving move. According to NRDC, "Inadequate treatment and testing of the water resulted in a series of major water quality and health issues for Flint residents—issues that were chronically ignored, overlooked, and discounted by government officials even as complaints mounted [regarding the foul-smelling water]." CNN said that the city's government even ignored the warnings of extremely dangerous water levels indicated by the Environmental Protection Agency (EPA) and Virginia Tech. Her Vacuoles also reminded me about how so many people are ignorant to the poor water quality signs placed at many public fountains, especially in Los Angeles. Surprisingly to me, I was sitting at LAX this past week waiting for my plane to start boarding and I saw so many people walk up to the nearby water station to fill their hydro flasks, but what so many failed to recognize was that the water filter status check above the dispenser was flashing red, which signifies that the filter needs to be replaced and that the water is unsafe to drink. I was just shocked by how many people did not know what the red blinking signal meant. I did some further investigation and found that some school janitors have even been on record as saying that they do not know what it means as nobody ever told them. It amazes me how some people can truly be so ambivalent to blatant signs of contamination. 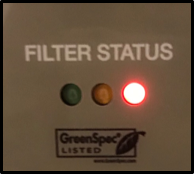 This same principle is what inspired Maru to do this project. Given that she is not from the States, she said when she came here she was shocked to find out about this issue and wanted to explore it more. Her project consisted of a random layout of 29 separate vacuoles, representing 29 childcare centers. These vacuoles are made up of soil that surrounds the 29 different lead contaminated locations. A clay mold encompasses the soil forming the solid outer shell. She also had several projections displayed, some of which included the mustard and sunflower plants. One reason she chose those images was because the sunflower and mustard green are well known for being able to absorb lead and incorporate it into themselves, decontaminating the Earth through a process called phyto-remediation. I also discovered mushrooms can help do the trick as well. Her main purpose for using the images, however, was to represent how we are also apart of this toxic world, and we need to take action to improve our environment. She believes the Los Angeles city government needs to have a better transportation system, and I definitely agree with her. The outdated bus system is a major factor in polluting our environment, and contamination from auto emission eventually makes its way to the ground, affecting our soil. Because of this, lead contamination tends to be highest near old houses, outbuildings and streets. The USDA also mentions another major source of lead pollution in the soil: lead-based paint, where contamination occurs when paint chips from old buildings mix with the soil. In future renditions of the project, she would consider strategically placing the vacuoles to make a sort of map of the 29 childcare centers around East LA that she was targeting. 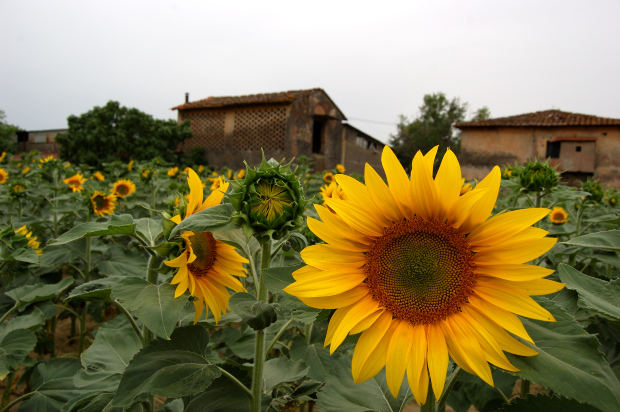 I particularly liked her thought process behind the project, specifically how she was inspired because she wanted to call people to action. It is clear that much of the work she did was very hands on and actually in the field. I feel that in the future she could better define her argument by incorporating a segment about the exact level of lead in soil in order for it to be labeled as toxic. Overall, I think she did a wonderful job invoking her feelings and passion with this topic in her project.

Unfortunately, I was unable to attend Pinar Yoldas' talk, but I did some research on the Turkish-American architect and found that she is also a Professor at the University of California San Diego. Pinar focuses on what she calls speculative biology. Her work intertwines hand drawing and sculpting with bioengineering and digital technology. She emphasizes the role of neuroscience in developing art. She started designing her first organisms right here at UCLA. The UCSD website states that "her first designs included sexual organs and organisms that could be plugged into male or female bodies." She essentially was part of the movement of nanoarts and bioarts attempting to reshape one's own body artificially as a form of art. One perfect example of this is her creation of Designer Babies in 2013. She continues to make noise in both the science and art community and at the same time incite controversy by taking a unique approach to the definition of art itself. 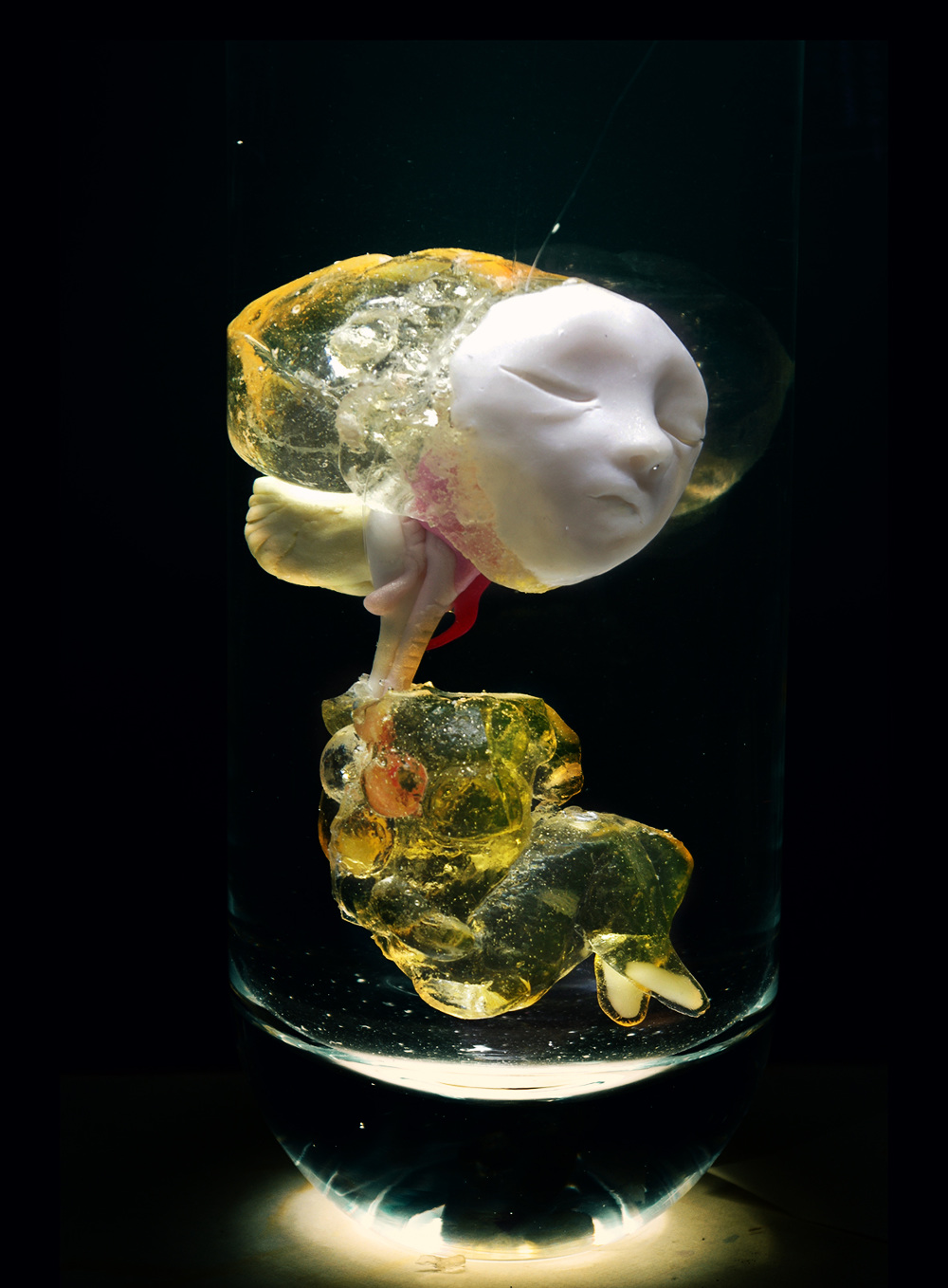 Denchak, Melissa. “Flint Water Crisis: Everything You Need to Know.” NRDC, 22 May 2019, www.nrdc.org/stories/flint-water-crisis-everything-you-need-know.