I wasn’t able to attend class last week because I was out of town. But from the images I’ve seen and how my classmates have described the project, Maura’s Vacuoles Exhibition seems really interesting and intelligent. Environmental pollution is a major issue in industrial areas like LA. What is especially worrying about this pollution is that it further divides people among class lines, since lower income communities tend to be located around industrial plants and factories. Yet in such a progressive city, like LA, it’s surprising that lead pollution still poisons communities. 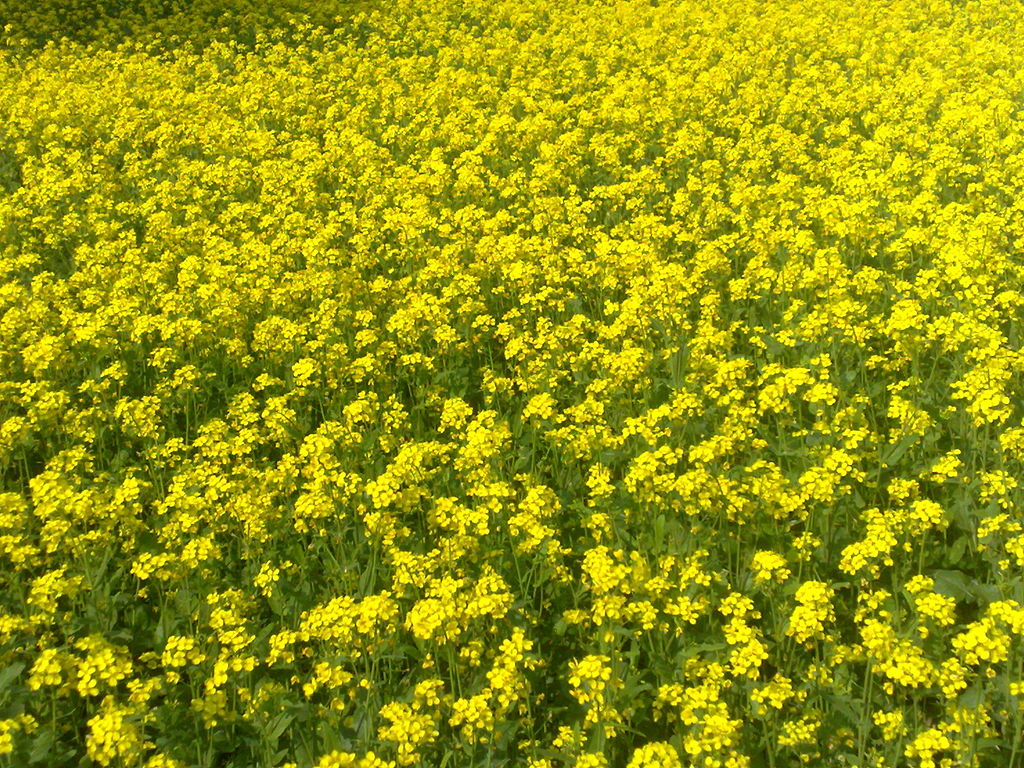 Maura brought up the concept of bioremediation, or the introduction of organisms to break down pollutants, with the example of the mustard plant. This scheme of introducing an organism to fight another problem reminded me of a similar situation I read about occurring in Nantucket, MA. On this popular resort island, Lyme disease, which is transmitted from mice to humans by ticks, is a major problem. The deadly disease is caused by bacteria in mice, then gets picked up by ticks that suck their blood, and finally is passed onto humans via tick bite. Currently the island is voting on whether or not to move forward with an MIT project, which aims to solve this problem through CRISPR-Cas9 editing of the mice. The aim of the project is to genetically modify mice to make them immune to the Lyme causing bacteria, and then introduce those mice into the population on Nantucket. Within a few generations, the genes of those modified mice will become prevalent enough to hopefully break the chain of infection. 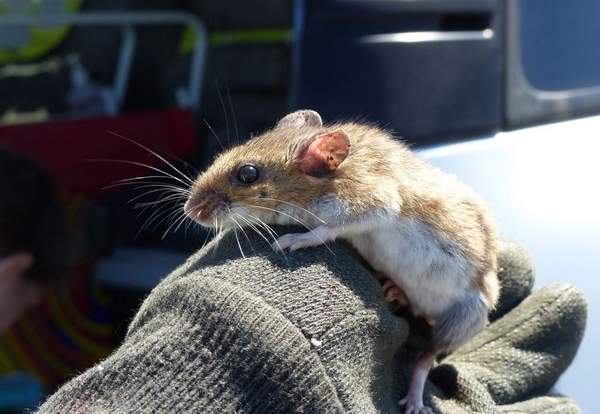 The Nantucket mouse engineering project is very intriguing, but there are still reservations about the project because modifying these mice may have additional effects on their fitness. Significant changes to the fitness of the mice may throw off the balance of the whole ecosystem.