The Food for Famine, Faith, and Fame

My average breakfast the past few weeks has consisted of some form of juice along with a protein bar and another non-perishable snack on the side. Yet, this isn’t what I or most Americans typically dine on in the mornings. Due to the recent COVID-19 outbreak, the majority of our typical daily rituals have been replaced or compromised on due to the quarantine mandate. Homes, hobbies, and vocations have been either altered or completely abandoned due to the new lifestyle most of us had had to adjust to. The biggest amongst the many changes has included our cuisine, and specifically the presence of bread in our diet nowadays. Sandwiches, toast, and impromptu hot dogs are just a small list of things we typically utilize bread for in our lives. Bread itself has held a huge role in many aspects of life, beyond just the nutritional in many areas of the world and at different points of our history.

While bread and its derivatives can be seen as potentially metaphysical objects, a majority of the world has held it to the standard it has for much of history: as simply food. While basic in nature, it was one of the staple foods that date back up to 10,000 years ago. Drying and peeling grains, and pulverizing them with water and baked on flat, heated rocks, this would define a staple of the human diet for millennia to come (Lohman). The development of agriculture allowed humans to consistently generate grain for bread-baking for the first time in history. This allowed for tribes to become stationary instead of following a nomadic pattern due to animal migration which thus allowed for the creation of the first major human civilization. Yet even today bread is still used as a basic form of nutritional income. Beyond the regular diet, bread has been utilized through much of modern history in times of crisis due to its inexpensive nature and simple preparation (simply just adding water, with or without leavening, and heat). Since flour itself is easily manipulatable, many impromptu and adjustable recipes could be formed using readily available ingredients during times of food shortages, be it from economical, environmental (droughts, virus, or insects), or social factors (war and rationing) (Pelo). 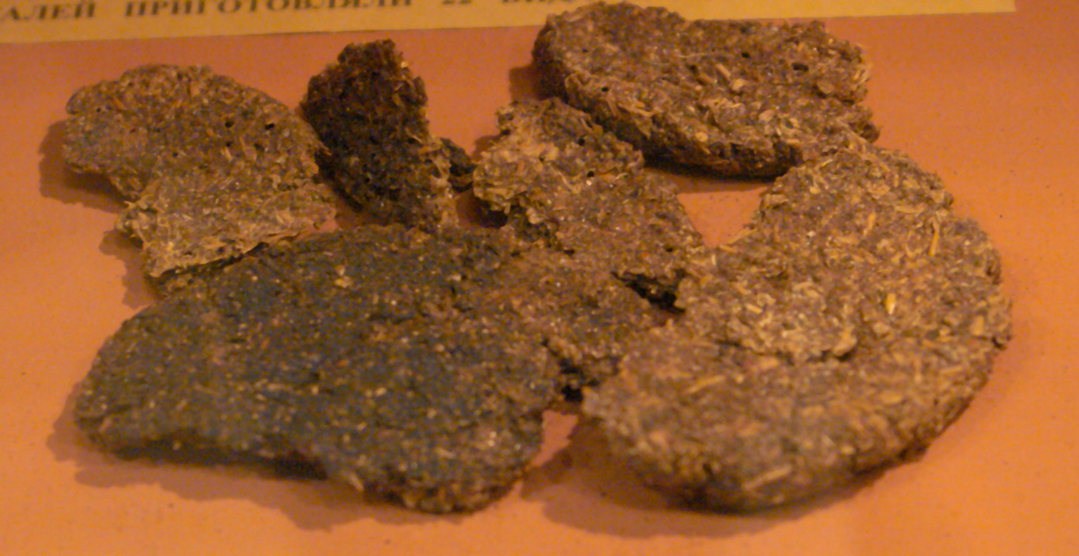 Figure 1. Bread seen here has been baked with orache and bran, not typically used for traditional bread but readily available ingredients especially during times of famine or poverty, also known as famine food (2007).

Bread has also taken up many rituals and traditions amongst multiple religions. Beyond just the physical nourishment it brings, many societies believed in its spiritual fulfillment it holds. While the actual metaphysical properties bread may hold vary from person to person and preferably a debate to be avoided, it can be agreed upon why bread was chosen as the food of faith. Bread has generally been seen as “offerings” to both the gods themselves or in Christianity's case, to its congregation as the ‘body of Christ’. As Nawar states in his “Collective Bread Diaries'', bread makes appearances in Ancient Egypt’s polytheistic religion, as well in monotheistic religions such as Christianity and Catholicism. There are debates on what actual historical significance bread has taken in the origins of these religions, but typically people attribute it to its ubiquitous nature as a food allowed it to be distributed amongst religious members that were independent of social status. Similar to religion, bread was able to transcend social and economical boundaries typically presented by ‘holy’ artifacts in religion (Shank). 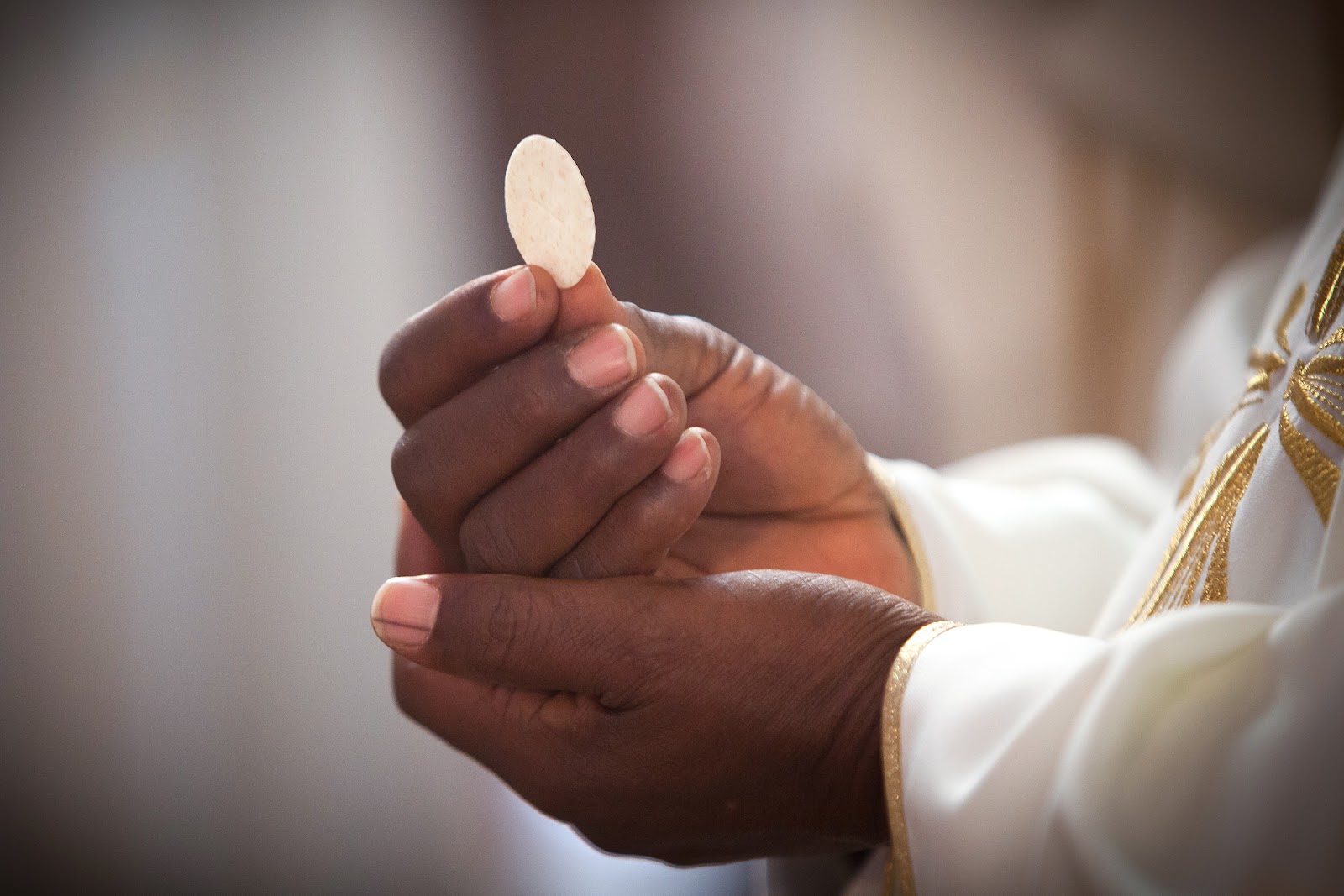 Figure 2. Unleavened bread that has been consecrated, known as ‘Holy Communion’, which represents the body of Christ in the Christian faith (2011).

Lastly, bread has slowly become a greater and greater object of fame in recent years. While food and art have had a long history together in simple painted frames of fruit, to works of fishy proportions such as seen in ‘The Admiral’, bread has been taking its own spotlight in social media over the last few years. As mentioned previously, bread is very easy to manipulate and tastes can be easily altered or adjusted according to desires. These qualities allow for it to become common amongst most households along with nearly limitless possibilities. This has also allowed for artisans in baking and bread-making to emerge amongst sites like Facebook, Instagram, and Tumblr and post artworks etched into their edible creations. This bread-making phenomenon has further been expanded upon due to the recent COVID-19 crisis, as boredom and curiosity are beginning to fill in the gaps that outdoor activities had once occupied. 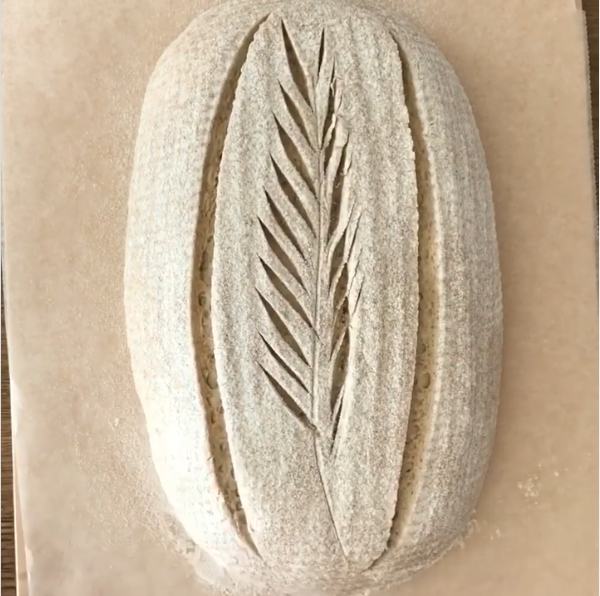 Figure 3. A screenshot of a famous Instagram video of a wheat grain etched into some sourdough bread before baking shared by Buzzfeed (2017).

Bread’s beginnings began as subsistent in nature, but have slowly begun to reach nearly every facet of human life. From nourishment, spiritual enlightenment, to now mental provocations through art, bread has made an outstanding journey amongst human history and its universal nature will most likely allow it to live on long after our lives.