If I’m being honest, most of my life has been spent in front of a TV or computer screen. Playing video games has been something that has been my greatest double-edged sword: providing my greatest sense of comfort and entertainment, while also being one of my greatest hindrances due to the excessive amounts of time I have sunken into it. Throughout the last few decades have completely changed at nearly every level since its inception with Pong in the 70s. Technological, financial, and social aspects of the industry have been evolving, especially since the last decade due to the introduction of a few key games. Originally perceived as a niche and undesirable market due to its initial presentation as a practice that isolates people, it has now been seen as a source of unifying entertainment that can connect players across the globe, especially in a time of quarantine and fear.

Video gaming has spanned nearly 5 decades since its inception with Pong, the first recognized virtual game released in 1972. While it had a strong reception and was widely adored amongst most, it was an extremely new idea to an unknown genre at the time. Eventually the video game category began to slowly make its climb in the 90s with ground-breaking titles such as Mortal Kombat (which popularized 2-D fighting), DOOM (popularizing first-person shooters (FPS)), Mario 64 (Adventure, 3-D platformer) and many others. These were a few that revolutionized gaming and showed how this industry could have so many different sub-genres and methodologies. Just as Biotechnology and Art seem to be distant in comparison, gaming and art could be viewed the same way. Being able to manipulate art style, sound effects, and tracks, along with dialogue allowed games to delve into new layers and depths of gameplay that were unseen before. More than this, games began to even evolve beyond just gameplay, focusing on completely story-driven elements and immersion rather than gameplay itself, which can be seen with the 2015 title, Firewatch. 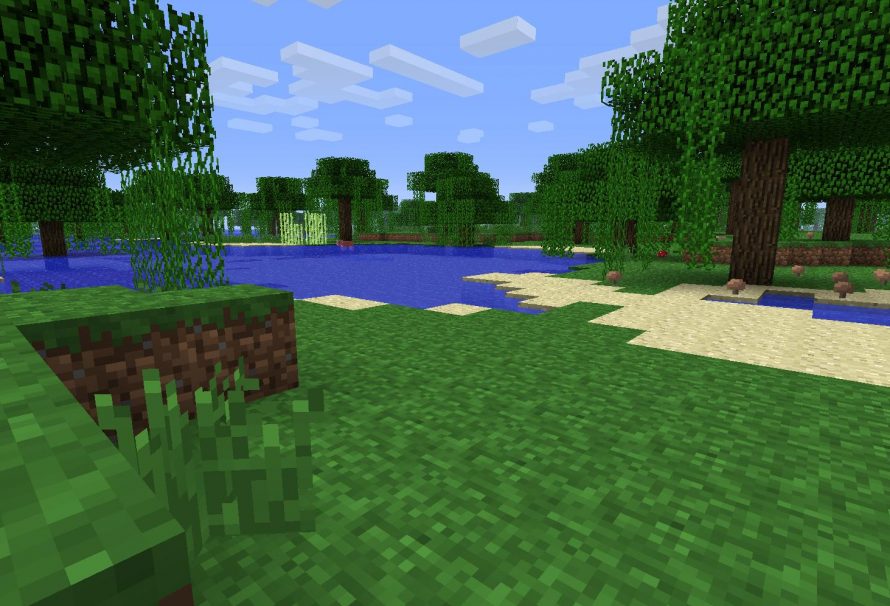 Figure 1: Screenshot from the video game ‘Minecraft’, of a forest biome.

Yet how does gaming’s market compare to much more recent years? For example, in 2015, it was estimated nearly $16.5 billion was spent in the US on video games alone, which was nearly 3x what was spent 15 years before that (Statista). Games today such as Fortnite, Minecraft, or GTA V average a billion hours of playtime with 100 million players, monthly. These numbers are beginning to eclipse traditional forms of media and entertainment and only on the rise. With the rise of streaming services such as Twitch and Mixer, which are primarily meant for gaming, other forms of media such as Youtube and Facebook have begun to develop their own variation for gaming-centered streaming on their own platforms (NY Times). Over the years, gaming has also pierced the traditional forms of media with spin-off movies and TV shows, most relevantly is the Witcher series that was recently released on Netflix. The introduction into the professional sports scene has also begun to bring gaming into a household name. While still controversial in comparison to traditional sporting events, major league gaming (MLG) has been blossoming as ESPN adds gaming to the ‘X Games’ events and postings on social media (CNBC). Games such as League of Legends, Dota 2, Counter-Strike: Global Offensive are just a few examples of video games that have recently dominated the e-Sports scene in the last decade. 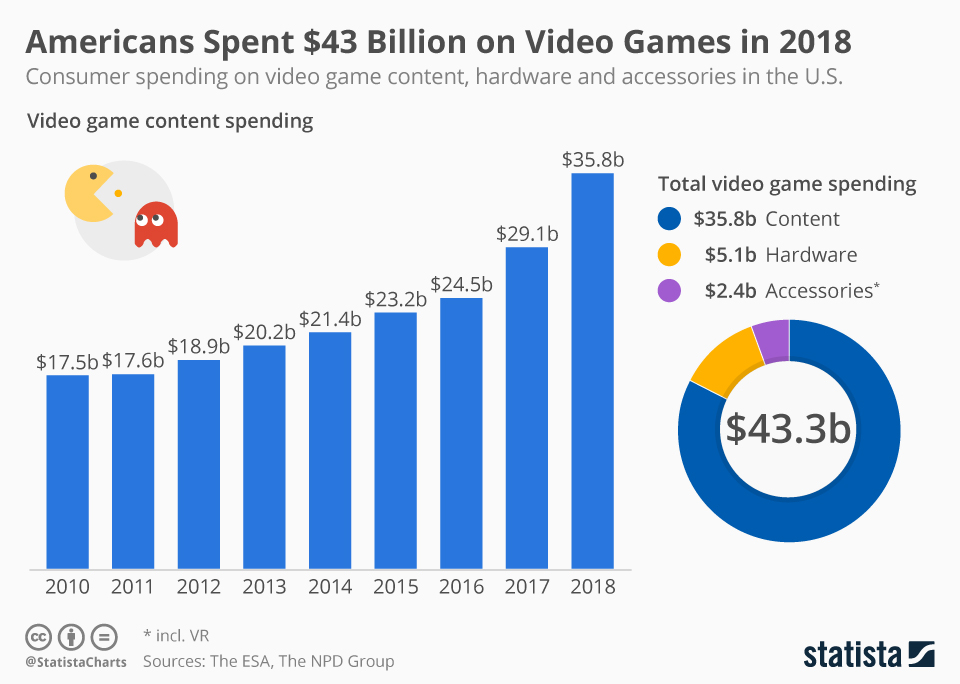 Figure 2: Chart showing the increase in video-game sales in the United States over the last several years.

With the COVID-19 pandemic, much of this progress was thought to be lost with the lack of LAN or community events to support the mainstream media scene that gaming had built up for itself. Even though this is the case, video gaming’s very initial criticism is now one of its strongest qualifiers: isolation. With the crisis, many people have been stuck at home with atypically much more time on their hands. While some of this time has simply increased video-gamers time on their respective platformers, this has also opened up a new market to a huge amount of people who have never been experienced in the industry. According to Verizon, video-gaming has increased to 75% of traffic ever since the announcement of the virus (Hollywood Reporter). A combination of a lack of TV/video media, along with the increased time spent at home by consumers has allowed video-gaming to penetrate a market that explores both dynamic entertainment with the possibility of multiplayer or co-operative experiences.

With the new entrance of millions of players into the industry, it has also begun to evolve within itself. As free-to-play genres such as Apex Legends, Call of Duty: Warzone, and Fortnite have been dominating the recent gaming leaderboards of the last year. Being able to allow players to play without charge allows for a huge surge of players, and profits are done through in-game purchases of various skins for characters, guns, or profile customization. With the audience, now retention must be kept with the various amounts of players. With the quarantine issued, many servers across Microsoft, Sony, and Nintendo had crashed due to the unforeseen volume influx of players that had joined online gameplay. In order to maintain the upkeep of millions of people with multiple different consoles or platforms, much of cross-platform gaming has been implemented. This allows players to avoid any forms of down-time due to specific servers or providers experiencing problems. 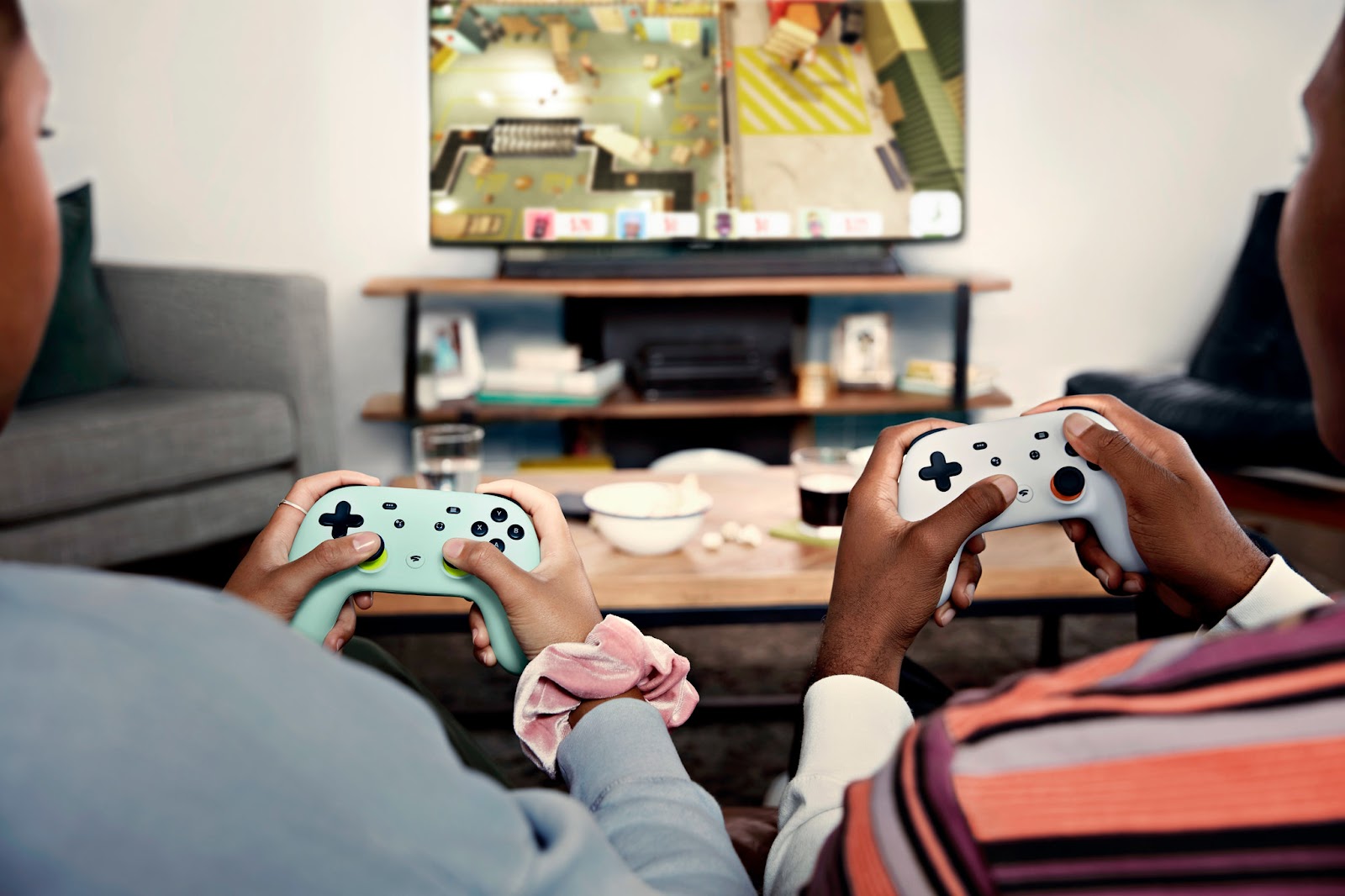 Figure 3: Picture of co-operative play in the game ‘Overcooked’

While COVID-19 has been booming the video-game industry, the nature of video games has normally remained the same. A form of escapism has allowed millions of people across the globe to enjoy a multitude of forms of entertainment through the beauty of unique art, sound, gameplay, and co-operative experiences. Though the pandemic serves as a largely disruptive to the livelihoods of many, it is refreshing to see that industries such as this are beginning to thrive and somewhat maintain the normalcy that was lost due to the mandated quarantine.