Gardening has always been a secret hobby of mine. Being able to nurture something that provides both physical and mental nourishment has kept allowed me to become more patient in other aspects of my life. Yet after watching Spaceship Earth (2020) this weekend, it made me realize the much more practical side of my tiny project. Sustainable practices are extremely difficult to maintain and have efficacy, and the scrutiny of the media doesn’t make it any easier.

The field of Science and its multiple subgenres have had a complicated relationship with the news and media in its past. While it amplifies the breakthroughs of impacts of certain ideas, other ideologies may also come to light with it (Peters 2013). Reporting of these findings causes news sources to summarize very complicated discoveries into ‘digestible’ soundbites for viewers. Yet in this process, a lot of understanding is lost and listeners may begin to develop a bias against certain ideas due to these generalizations.

This effect was commonly seen with the introduction of Vitamins in the late 40s. While these molecules are essential at a point, the discovery of vitamins filled many news columns at the time. By restating how ‘essential’ these vitamins were, it played into public fear and demand for certain vitamin-enriched foods. This created an industry that utilized cheap raw materials, and using expensive extraction experiments, removed any vitamins, and re-adding them (Tweed 2017). This allowed these companies to market them as vitamin-fortified as we see in our breakfast foods that are labeled as ‘heart-healthy’, when a normal diet could’ve provided the same. 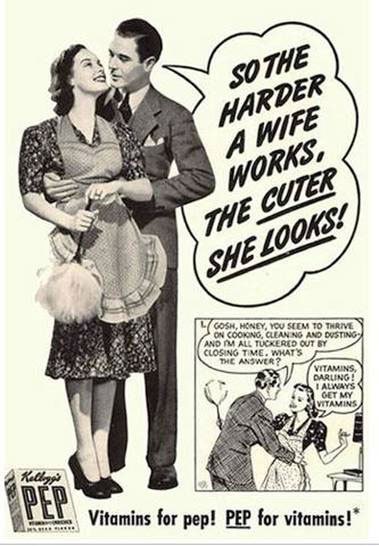 Figure 1. First advertisements of vitamins, using the focus on ‘betterment’ of women

On the other hand, we have seen the reverse effect with certain studies. When a publication found a relationship between the MMR vaccine and autism development, this ignited the current ‘anti-vaxx’ movement we have seen recently in our lives (College of Physicians of Philidelphia). Even though the paper itself has been refuted by the author due to a faulty experimental setup, the media had used this publication to collect greater viewership and ratings by using this extremely controversial topic as a selling point. 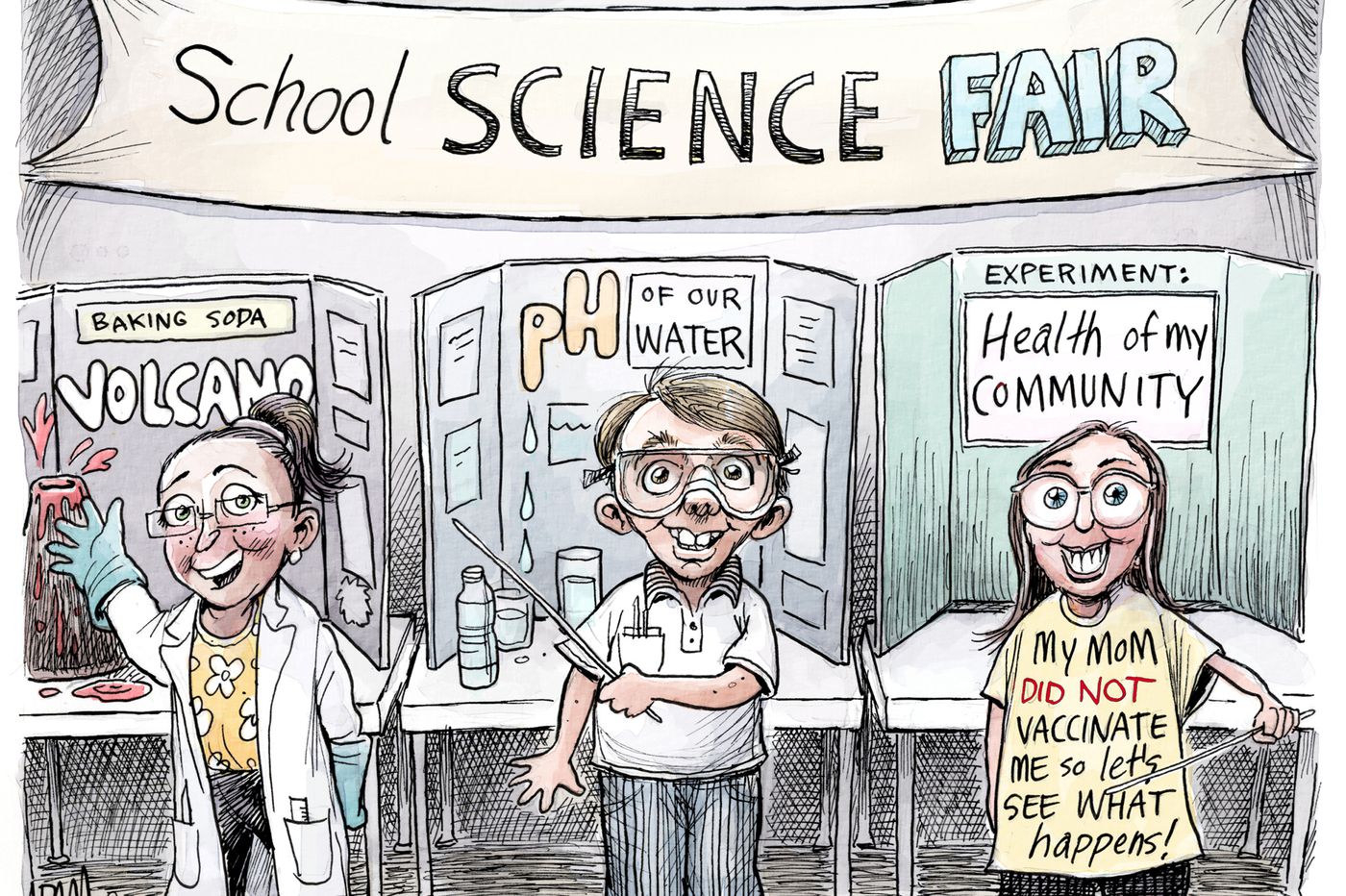 This relationship hasn’t always been deceiving, though. Many ambassadors of the scientific community have developed a social following and have been using it to create an informative and inviting bridge between those unfamiliar to the scientific environment. Figures like Neil deGrasse Tyson and Brian Cox have utilized videos, interviews, and podcasts all as mediums to reduce impulsive ideologies made by the media, especially in the time of COVID-19’s pandemic (You 2014).

The use of media for the scientific community shouldn’t be shunned by the examples proposed. Similar to biotechnology and art, the scientific discoveries and journalism belong on a string that creates the same web. By allowing others to focus on accurate reports rather than attention-seeking thumbnails, one could foster a healthier and more reliable relationship not only between media and science, but between the world and the ‘reporters’ of both journalism and science.