Food for a Dragon

As someone born on January 2nd, 2001, but before the start of the lunar cycle of the Snake which usually begins in February, my zodiac sign is usually characterized as a Dragon. I’ve also been told that my zodiac sign is more along the lines of a snake with the tail of a dragon, which I thought was interesting. To look into this, I researched both the Dragon and Snake zodiac signs via the Hox Zodiac page. Upon further investigation, I discovered that dragons are driven by their ambition and goals, and will strive to maintain a confident and enthusiastic demeanor. Dragons are also aggressive in attitude and can be quite stubborn when pursuing perfectibility. Snakes, on the other hand, are a little less brazen and straightforward, instead relying on charisma and others’ thoughts and opinions to form connections. Snakes also are very sympathetic, and will go out of their way to help others despite being tight with money and having the occasional tendency to tell lies if they can get away with it (hoxzodiac.com). Learning about the personalities of these two zodiac signs was very interesting to me because I could see parts of my own personality spread across both zodiac signs. For example, I consider myself confident and driven by what I want to achieve in life, but also rather sympathetic to others and motivated by philanthropy. Deep down, I’m also a perfectionist and have noticed myself getting caught up on the littlest of details like dragons might, but a large component of my personal standards comes from the opinions and thoughts of others, which was similar to snakes’ personalities.

Being able to know more about what my zodiac signs imply in terms of life and personality tendencies was extremely eye-opening as it revealed to me some potential strengths and weaknesses that I could be aware about in the future. To create my culinary offering to my zodiac sign, I decided to create something that resonated with me personally. I found this in the form of a simple snack consisting of “youtiao”, a type of fried Chinese breadstick, and some dumplings. I paired this with a garnish of soy sauce to taste. I chose these ingredients because they were often what I had the fortune to enjoy during lunch and/or dinner at home, and also because of what their shapes and ingredients symbolized.

The piece of music I chose for this assignment was Transcedent Journey by well-known band composer Rossano Galante. I felt it reflected the traits of a dragon very well—it's an energetic, grand piece driven by lots of hidden ostinato flourishes (repetitive patterns), which I thought could be related to the confident, enthusiastic and driven nature of the dragon. Definitely one of my favorite pieces for wind ensemble of all time.

This assignment was very insightful into the origins of Chinese zodiac signs. Learning about the implications of each zodiac sign introduced me to more of my own cultural upbringing and inspired me to learn more in the future. 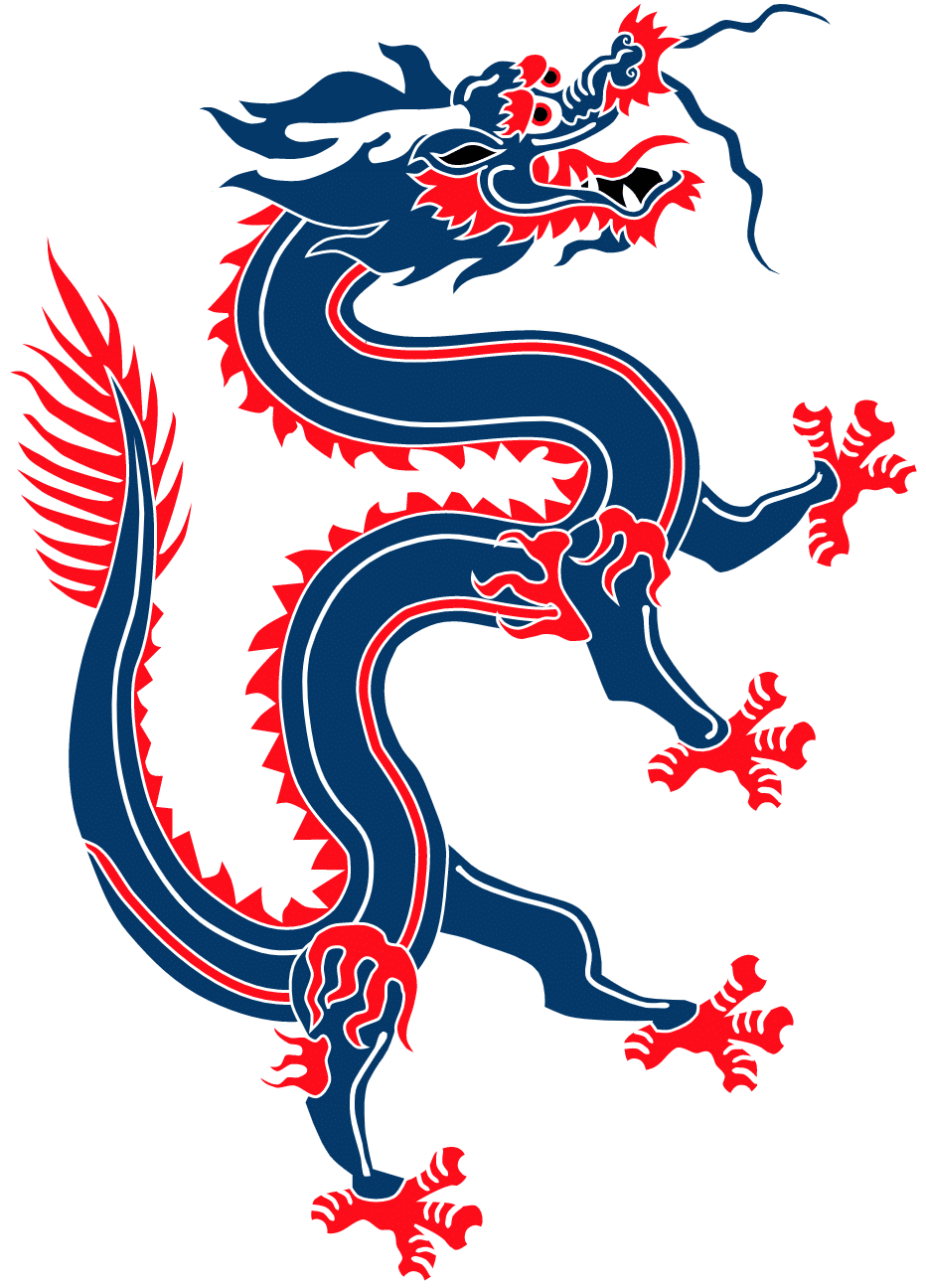