Two zodiac animals that are among the minority in our class are the Rat and the Monkey. According to the Chinese zodiac, the Rat was awarded first place in the zodiac ranking due to its quick wit. Setting off very early to give itself maximum time to prepare for the race, the Rat was stopped by a river. Thinking quickly, it jumped onto the ear of the Ox to cross the river, and jumped off into first place once back on dry land. The Monkey on the other hand was much farther behind the other animal contestants, and only managed to advance a few places due to its dexterity and skill that allowed it to navigate obstacles with ease (https://www.chinahighlights.com).

In terms of modern-day research, both monkeys and rats (mice) have been used extensively as experimental subjects. The usage of both of these animals in research has allowed us to create cutting edge technologies in science, medicine, and more.

Monkeys are extremely physiologically and biologically similar to humans, but probably the main factor that puts them apart from mice is their collective neural similarity to humans. There are many structures that evolved similarly in primates and humans which allow researchers to study brain function in lab primates. Additionally, monkeys exhibit very similar behavior compared to humans, allowing researchers to study aspects of their behavior that could possibly be generalized for humans. For example, studies have been done analyzing the formation of Alzheimer’s Disease in monkeys, which surprisingly develop dementia and Alzheimer’s just like humans do. Researchers found that, upon developing Alzheimer’s, monkeys have the same protein deposits in their brains as humans. Studying this topic and other topics further can allow us to research more about diseases that still remain unaddressed (mpg.de). 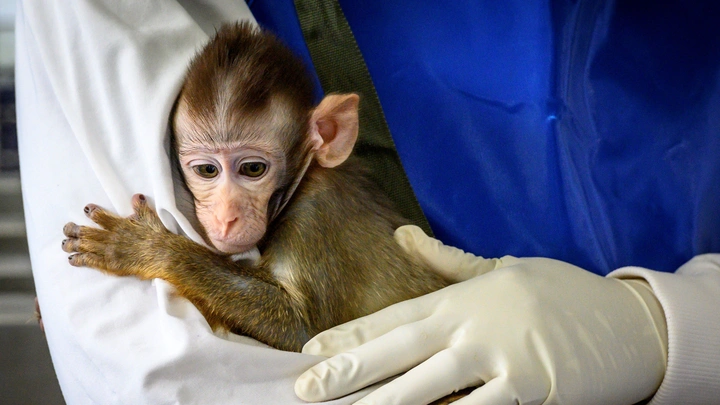 Rats are also very much widely used in research labs due to their “anatomical, physiological, and genetic similarity to humans” (ncbi.nlm.nih.gov). Compared to monkeys, they are also much easier to cultivate and grow for a wide variety of lab studies, and are much more versatile. The gestational period for mice is approximately 19-21 days, and mice become adult mice in a matter of 5-6 weeks. This characteristic allows researchers to easily generate large amounts of mice for experimentation. Additionally, researchers have been successful in studying genetic changes in mice DNA. Due to the similarity of mice DNA to human DNA, the changes reflected in mice could be applied easily to humans (ncbi.nlm.nih.gov). 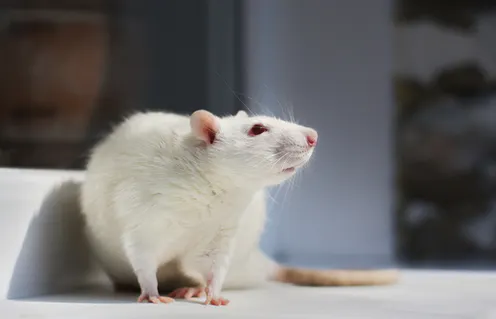 The usage of these animals in research could contribute much to their biodiversity and prevalence in the environment. Many types of monkeys are already considered endangered species, and I believe this will only continue to worsen as they are continually forced out of their habitats, or captured for research or other purposes. Despite the scientific implications behind using these animals in research studies, it is also important to preserve their impact on the environment.